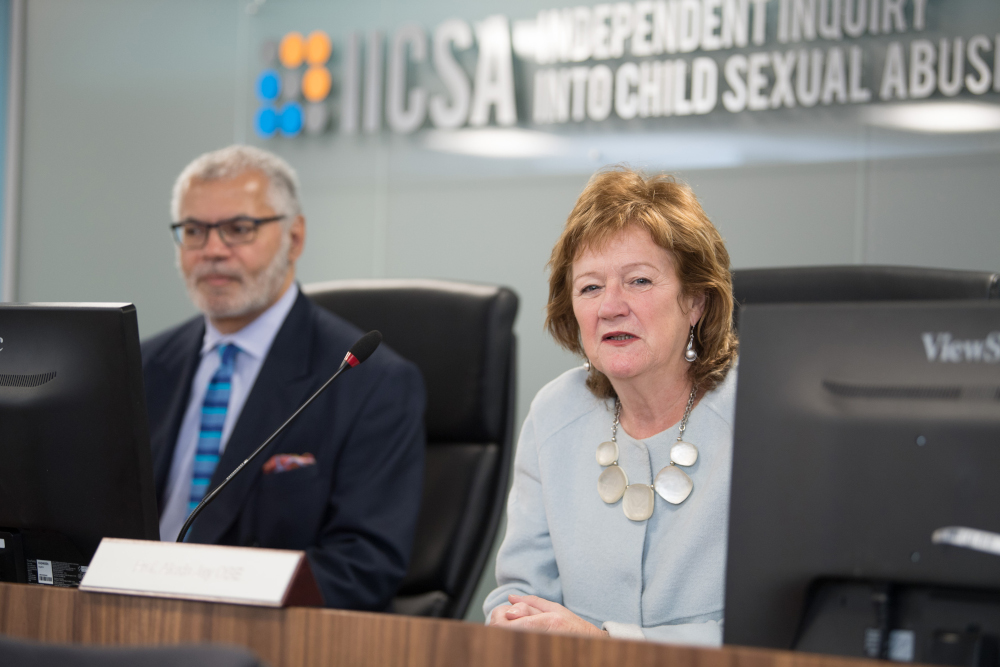 Alexis Jay, right, chair of the Independent Inquiry into Child Sexual Abuse, and panel member Ivor Frank at a hearing in London. Photo courtesy of IICSA

A British government inquiry into the sexual abuse crisis that continues to shake the Catholic Church has focused on the actions of the Vatican's diplomatic service — its network of papal nuncios around the world.

Under new policies put in place by Pope Francis, all sexual abuse cases now must be referred to the apostolic nuncio — effectively the pope’s ambassador — in every country, who in turn informs Rome.

But after tussles between Britain's nuncio and the government's Independent Inquiry into Child Sexual Abuse, there is growing concern that the nuncios are using their diplomatic immunity to help the Catholic Church resist cooperating with police and civil investigations.

The government panel was first commissioned in July 2014 by then-Home Secretary Theresa May, now the prime minister, to investigate abuse after a series of scandals rocked public institutions, including the Church of England and the Catholic Church.

Headed by social services expert and professor Alexis Jay, the inquiry has been examining the case of the Benedictine monastery of Ealing Abbey in West London, where a former abbot, Laurence Soper, and a former deputy head teacher of its junior school, David Pearce, were both jailed for abuse of children. 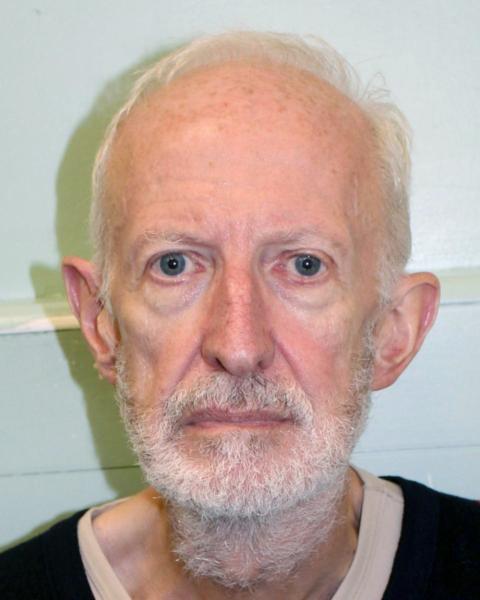 Pearce, convicted in 2009, later had his eight-year prison sentence commuted to five after he pleaded guilty to sexual attacks on five boys, four of them under 14, over 36 years. Soper, who jumped bail and went missing for six years, was eventually rearrested and convicted in 2017 on 19 charges of assault against 10 pupils. His crimes included sadistic beatings and rape. He was sentenced to 18 years in prison.

In 2011, the Vatican's then-nuncio to the U.K. announced an apostolic visitation to Ealing Abbey.

In December last year, Jay asked the current nuncio, Archbishop Edward Adams, to give evidence about the visitation’s findings. The inquiry also wanted to hear more from the nuncio about why Soper was living and working in Rome while he was out on bail during his trial. Soper fled from Rome and was found in a hideout in Kosovo in 2016 after a Europol warrant was issued for his arrest.

It was later disclosed that while police were searching for him Soper had 400,000 pounds ($517,000) in a Vatican bank account and wrote on several occasions from his Kosovo base to the bank, asking for funds to be transferred to him.

Despite being asked on several occasions to provide information about what was discovered about abusive monks at Ealing during the nuncio's apostolic visitation, and about what Rome knew about Soper’s bank funds, Adams has yet to cooperate, provoking fury among lawyers acting for survivors. 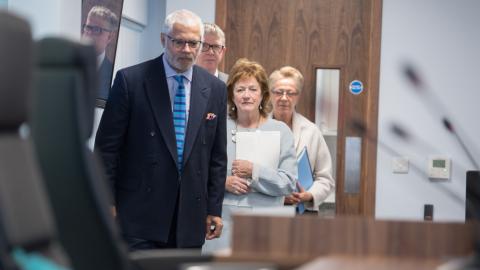 The chair and panel of the Independent Inquiry into Child Sexual Abuse hear a case in London. Photo courtesy of IICSA

"No one, no matter how powerful or elevated they consider themselves to be, is above the law in this country and never when a child's safety is at stake," solicitor David Enright said. "It is a disgraceful attempt by the Catholic Church to withhold evidence on child abuse."

Jay, the IICSA chair, said, "We are very disappointed about the lack of clarity from the nuncio and the Holy See."

Under British law, Jay has the right to compel a potential witness to give evidence. If the witness does not comply with a so-called Section 21 notice, the witness can be prosecuted and jailed or be expelled from the United Kingdom. If the nuncio uses his diplomatic immunity to evade the notice, it could lead to a clash with the Foreign Office.

It would not be the first time papal diplomats have clashed with their hosts' prosecutors over child abuse investigations. In 2013, Australia’s New South Wales Special Commission of Inquiry into child sexual abuse made repeated requests for documents from the archives of the nuncio at the time, Archbishop Paul Gallagher. Gallagher resisted for months, insisting correct procedure must be adhered to.

A similar appeal to protocol was used in Ireland when the Murphy Inquiry wrote directly in 2009 to Pope Benedict XVI asking for information. The Holy See responded that the direct approach was not acceptable.

Gallagher is now minister for relations with states in the Secretariat of State in Rome. He points out that the Vatican has every right to protect itself under Article 24 of the 1961 Vienna Convention, which stresses the inviolability of documents belonging to a diplomatic mission.

However, Gallagher himself set a precedent in Australia when, after months of negotiation, he handed over documents to the New South Wales inquiry. Meanwhile, the United Nations Committee Against Torture criticized the Holy See in 2014 for its lack of help in abuse cases.

As bishops gather in Rome this week for a synod on the sexual abuse crisis, the Ealing Abbey case may well be a topic of discussion, including what other documents lie hidden in nunciatures around the world. Francis, if he really means to get to grips with the abuse scandal, may have to consider how his nuncios will fit into his reforms.