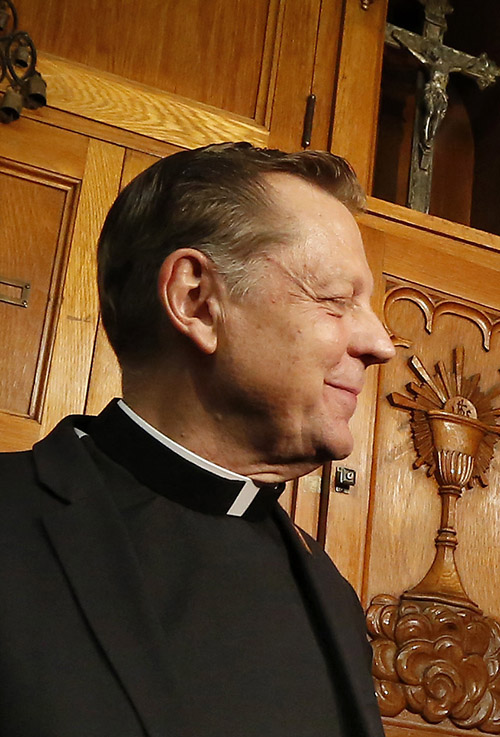 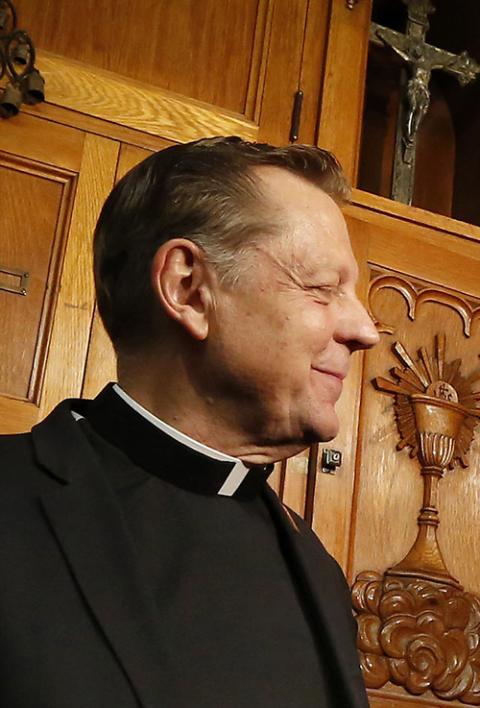 Popular Chicago priest Fr. Michael Pfleger has been cleared of abuse allegations and will be reinstated as the senior pastor of the Faith Community of St. Sabina on the city's South Side.

"The Review Board has concluded that there is insufficient reason to suspect Father Pfleger is guilty of these allegations," wrote Chicago Cardinal Blase Cupich in a letter to the congregation on May 24.

Cupich's letter said that the investigation had been managed by the archdiocese's Independent Review Board, along with the Office of Child Abuse Investigation and Review and outside investigators. Pfleger will resume his post as senior pastor on the weekend of June 5.

Allegations against Pfleger were first made public in January. Two brothers who now live in Texas alleged that Pfleger abused them while they were teenagers in the 1970s. Pfleger has consistently denied the allegations.

Pfleger, who turned 72 on May 22, is a longtime social activist and has led the historically African American parish since 1981. He has become known throughout the city and the country as a vocal crusader for racial justice and gun control, and against drugs.

At a press conference on Monday afternoon on the steps on St. Sabina, the priest said he would "continue to pray for the two brothers" and was returning to the parish "more emboldened" to champion the issues that have long motivated him and defined the parish.

"This has been the most difficult and challenging time in my entire life," Pfleger said through tears. "I'm so relieved and glad that this nightmare is over."

"I promise you that I will return with renewed energy, with a deepened commitment to St. Sabina, to the city of Chicago and to this community that we serve," he told reporters, while being cheered on by parishioners lining the church steps behind him.

From the outset of the investigation, Pfleger's parish leadership cabinet stood by the priest, issuing a statement on Jan. 5 stating, "We believe our Sr. Pastor will be fully exonerated from all accusations."

Pfleger described the five-month period in which he had been forced to step aside as "humbling," adding that "you're guilty until proven innocent, and it's been hell."

In response, Cupich warned the congregation against "inappropriate and intimidating tactics" and said that if such behavior continued, he would transfer the investigation to an Independent Review Board of another diocese, which would further delay the process.

At Monday's press conference, Pfleger said that he had begun to receive congratulatory calls from Spike Lee, Cornel West and other luminaries of the African American community.

"We are going to continue to fight every injustice we see," he vowed to the crowd, pledging to become more aggressive in the fight against the city's escalating violence. "We're gonna reap hell on the devil and everything he's done."