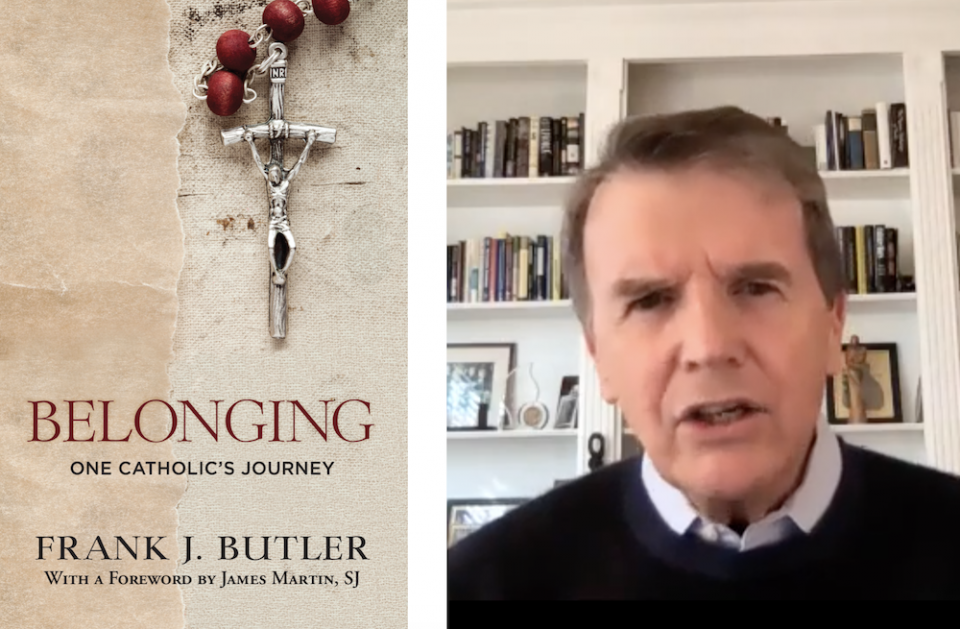 Belonging: One Catholic's Journey (Orbis, $25) is Frank Butler's story of his sometimes fulfilling and often discouraging work as an organizer and fundraiser collaborating with bishops. His is an insider's account unusual both in the detail it provides and the candor it reflects. It is all the more believable because of his clear love for and dedication to the faith.

Butler served for 30 years as president of FADICA, an association of Catholic grant makers. He currently serves on the board of the National Catholic Reporter.

Butler's observations, characterized both by his repeated frustration and seemingly saintly perseverance, will help historians fill out some landmark post-Vatican II-era events during a period when the laity still actually took bishops at their word that lay men and women should become leaders in the church.

Of course, that call to leadership was never really intended because it would require an end to unquestioned episcopal privilege, and it would require accountability. It was difficult for me to read Butler's story without that deep sorrow, which long ago eclipsed anger, as I pondered how much damage has been caused by the chasm between clergy and laity, and the resistance by the former to do anything about it.

Butler, then, tells two stories, one of his personal career path and the other of his personal faith life. As personal idealism confronts institutional reality, as faith takes on organization, Butler finds himself in a place many of us have been — or are — in. To persist or quit, stay or leave? Sharing his path in answering this question is the raison d'être of his book.

Everything about Butler — from his traditional Catholic upbringing to his early seminary formation, his work with the poor in a Mexican mountain town, his doctorate studying John Henry Newman, his decision to put aside the clerical journey to the priesthood, his marriage to another Catholic idealist — all this has fed a rich faith life, a life always riveted in community.

Butler makes the point that Catholics are not only formed in community, but are also encouraged and propped up, in surprisingly graced moments, by other community members, living and dead. Facing discouragement, others kept him on the path.

"I had seen the in-fighting, the refusal of church leaders to embrace the right path when confronted with an unjust administrative practice," Butler writes. "I had witnessed petty careerism, church politics, mendacity, and venal preoccupations of clergy with wealth. I experienced close up the ideological divides within the hierarchy.

"Still, despite all of this and even the latest news that stirs my anger, I remain left with hope and trust and a bone-deep conviction that Catholicism is doing more than any other institution to advance human dignity and freedom and to bring mercy and love where it is most needed. … I have this expectation not only because of the transformative powers of the Catholic Church, but also because of my lifelong interactions with this community of faith."

A note of gratitude is in order to Jesuit Fr. James Martin, who insisted Butler pen his story.

Read this next: The making of a novel: Trump, Francis and a church re-imagined
A version of this story appeared in the Jan 8-21, 2021 print issue under the headline: Idealism confronts institutional reality in memoir . 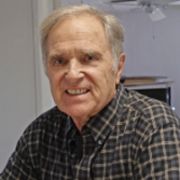 Thomas C. Fox is NCR's editor/publisher emeritus. His email address is tfox@ncronline.org. You can watch a video of his 16-minute conversation with Frank Butler here.

Report: Cardinal Woelki would step down if implicated in abuse cover-ups