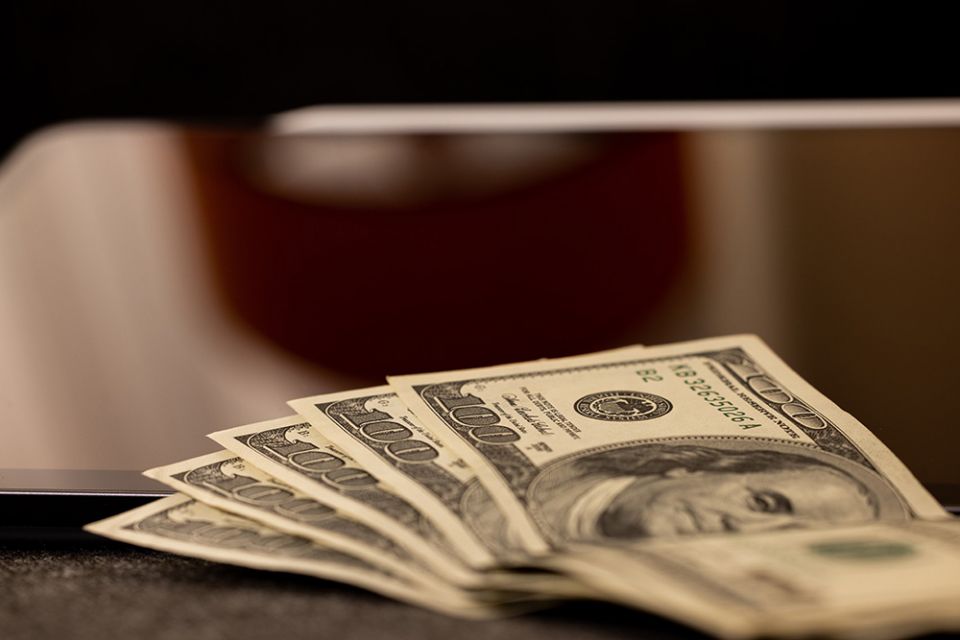 In The New York Times, opinion columnist Paul Krugman poses some important questions about how economists involve themselves in public policy and, specifically, the way conservative economists praise almost anything a Republican administration does while left-leaning economists are more willing to be critical of a Democratic administration, perhaps even overdoing it to demonstrate their professional independence. The graph that jumped out at me, however, was this:

The same thing is, I suspect, going on when Democratic-leaning economists summarily reject suggestions — most notably by Elizabeth Warren — that corporate abuse of market power may be one factor in inflation, or (not quite the same point) that stepped-up antitrust efforts might be a useful part of anti-inflation strategy. These views have wide public support, but the Biden administration has been diffident about advancing them, reportedly because its economists are reluctant to challenge the professional orthodoxy that such things can't happen.

The neoliberal hold on a Democratic administration is the No. 1, No. 2 and No. 3 problem facing the party, politically and economically, and everything else is a distraction. Send them all a copy of Anthony Annett's book Cathonomics, which I reviewed Monday.

At the Working-Class Perspectives blog published by the Kalmanovitz Center at Georgetown University, Helena Worthen of the University of Illinois argues we should recognize that the majority of college faculty are members of the working class, with pay and work requirements more akin to those in the gig economy than to their tenured colleagues. I agree entirely. This is one essential part of the need to overhaul the structure of higher education in this country, although one of Worthen's proposals is worrying, the idea that these nontenured faculty should create a sense of solidarity with students. That is a bit more complicated because the students are there to learn, not to be instrumentalized. But I concur with the rest of her article wholeheartedly.

In The Washington Post, a federal court ruling had thrown a monkey wrench into the Biden administration's efforts to combat climate change, barring the government from calculating the real-world cost of technologies that cause climate change, or the social cost of carbon, in setting regulations and selling leases for oil and gas exploration on federal lands. Judge James Caine Jr., of the Western District of Louisiana, was appointed to the bench by President Donald Trump and you can bet the pro-business majority on the Supreme Court would uphold the lower court ruling if it gets that far. So much for "appointing pro-life judges." If we, as a society, do not find ways to curb carbon emissions, all life will be threatened.

Also in The Washington Post, columnist Kathleen Parker explains why she thinks the Beijing Winter Olympics were such a dud. Among other beautifully crafted sentences, we find these: "[Russian figure skater Kamila] Valieva's tragic performance provided an essential counterbalance to the manufactured joy of a cynical state. Her unraveling echoed China's self-delusion that human life can be controlled, her cry of defeat a reflection of the suffering beyond Beijing's bubble." Read the whole thing. It is splendid and sad.

At Politico, Elise Labott profiles Idan Roll, the deputy foreign minister of Israel, and his efforts to remind liberal audiences in the U.S. and Europe that Israel is leading the way on combating climate change and is the only country in the Mideast where gay rights are respected. Roll travels to college campus and similar venues to remind audiences that sympathy for the plight of the Palestinians does not preclude recognition of the liberal values that are found in Israel.