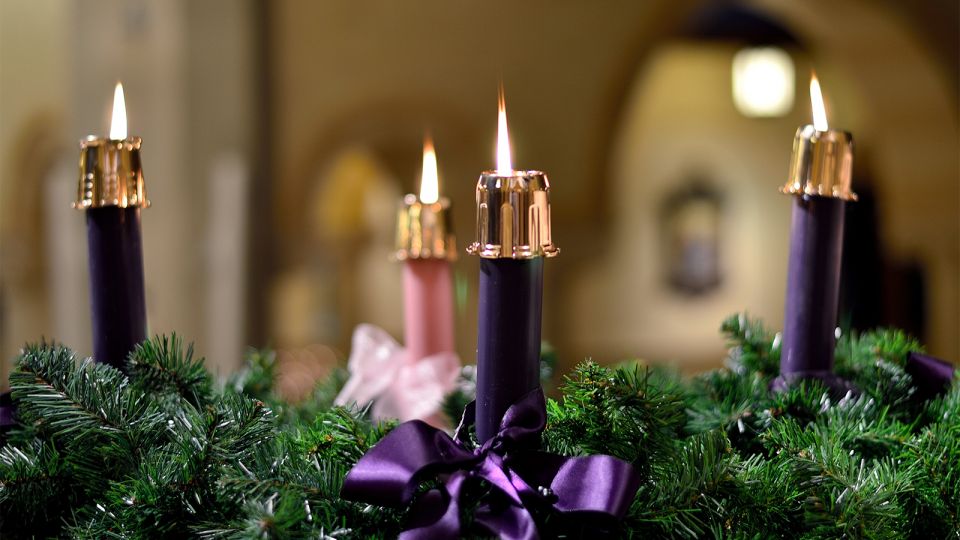 Hope is a difficult virtue to maintain these days, when the future seems uncertain and religious and political leaders have lost all credibility.

Religion has either become irrelevant or a cause of conflict, rather than a source of idealism and reconciliation. In the First World, young people continue to abandon religious faith, while elsewhere religious zealots lead their fanatical followers to battle against those who do not share their beliefs.

In the Catholic Church, the bishops are not trusted by the people, and even Pope Francis is questioned about his response to the sex abuse crisis. American evangelicals are criticized for being more interested in propping up Trump than in proclaiming gospel values.

In the world of politics, we see an inability to deal with the real issues of our day: climate change, economic injustice and conflict among peoples.

We see partisan divisions and political chaos: in France over a tax on energy, in Britain over Brexit, and in most of Europe over refugees. Right-wing parties have captured the governments of the Philippines, Brazil, Italy and Hungary and threaten the governments of Austria, France, Germany, Spain, Poland and even the Netherlands.

Historians are recalling the chaos that preceded the Fascist takeover prior to World War II.

Political and economic elites, who have prospered under globalization, appear to be blind to the suffering of those who have lost jobs and have no hope for the future because they don't have the skills to operate in this new world.

The ground has been prepared for a revolution. Progressives always thought that the revolution, when it came, would be led by the left. But the rise of right-wing governments suggests that many people regard the left as bankrupt as well. And left or right, voters don't trust the wealthy elite or their governments.

When French President Emmanuel Macron tried to raise energy taxes — something every economist recommends as a way of dealing with global warming — the people revolted. His credibility with ordinary citizens, who would have to pay more for gasoline, was nil because he had recently cut taxes for the rich. Giving the rich a tax break while increasing taxes on low-income citizens was both grossly unjust and politically stupid.

Justice requires that the rich pay more in taxes, not less. The only way people will accept an energy tax is if the money collected is returned to those hardest hit by the higher energy costs.

The Old Testament prophets, whom we hear during Advent, also spoke to people in doubt about their future. They had bad rulers; they experienced defeat; and they were taken into exile.

Some of Jesus' followers thought that his teaching presaged a political kingdom where they would all end up with cushy jobs with lots of money and honors — like people working in a political campaign. Later, Christians equated the kingdom of God with heaven, which meant ignoring injustice here on earth.

As Pope Paul VI said, "If you want peace, work for justice."

Empowered by the Spirit, it is our job to continue and expand the reign of God until Jesus comes again.

During Advent, we do not just prepare for the birthday of Jesus. We celebrate the reign of God, which is present in the world through Jesus, but which also needs to be spread and further incarnated in and through our lives. Our hope is founded on the love of the Father, the work of Jesus and the power of the Spirit.

The reign of God is strengthened and spread when our love more and more abounds and when the harvest of justice ripens in our hearts and in our world. This is how we prepare the way of the Lord. This is what Advent is all about.

Column | As the world appears to turn upside down (again), Advent is here

Amid vitriol and polarization, how can we love one another?