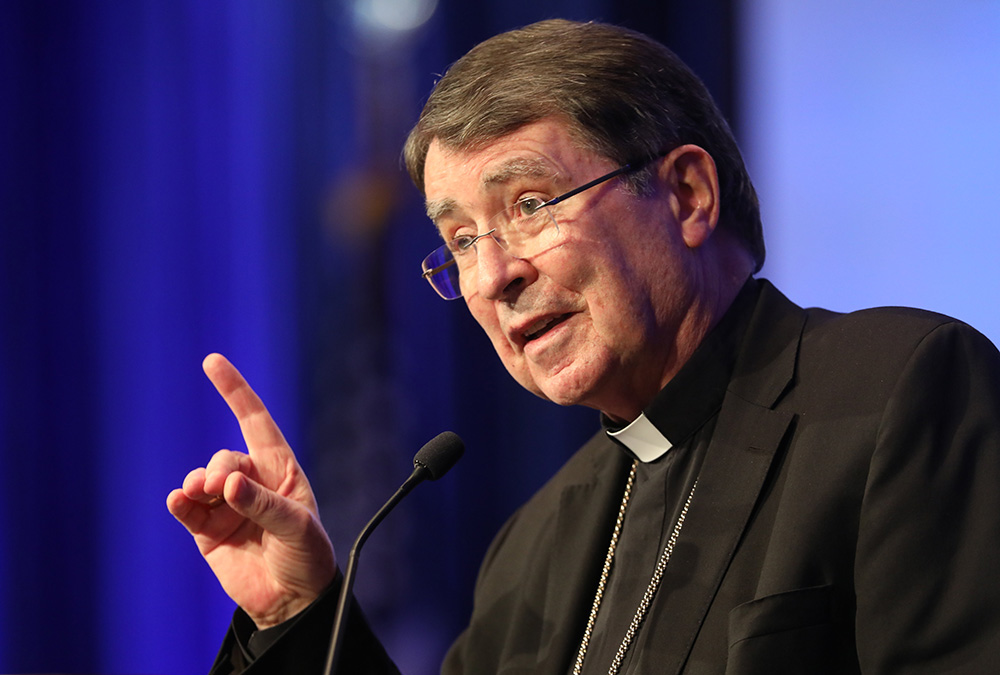 The Vatican's ambassador to the U.S. urged the country's Catholic bishops on Nov. 16 to try to tamp down divisions among themselves and to embrace Pope Francis' vision for a listening church, open to change. 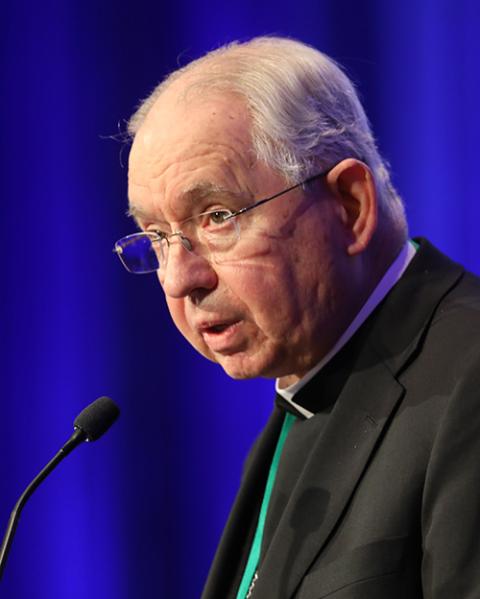