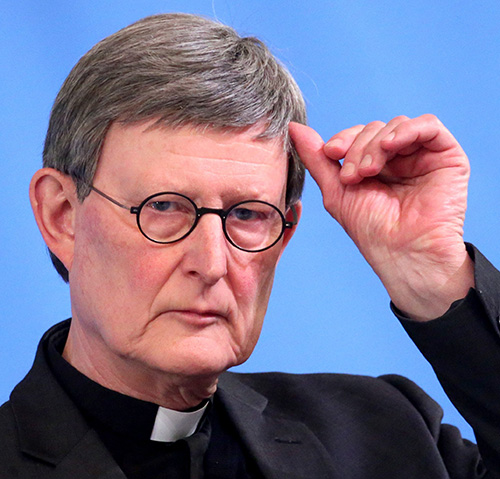 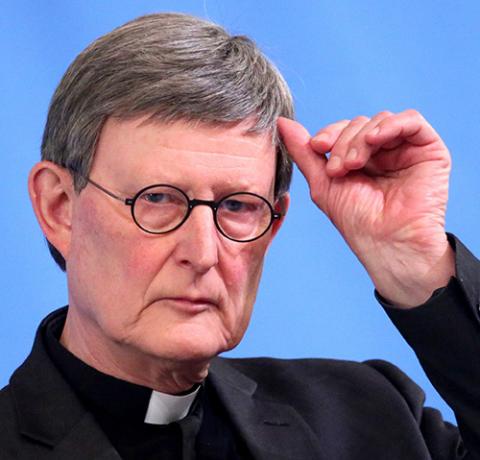 Pope Francis has ordered an apostolic visitation "to obtain a comprehensive picture of the complex pastoral situation" in the Cologne Archdiocese and to investigate how accusations of clerical sexual abuse were handled, the Vatican nuncio to Germany announced.

The pope asked Swedish Cardinal Anders Arborelius of Stockholm and Dutch Bishop Johannes van den Hende of Rotterdam to carry out the visitation, which include onsite visits in the first half of June, the note said.

In a short statement posted on the archdiocesan website, Cardinal Rainer Maria Woelki, head of the archdiocese, said he had spoken to Francis in February about tensions in the archdiocese over both the handling of allegations of clerical sexual abuse in the diocese and the cardinal's decision not to publish a report from a Munich law firm about how accusations were dealt with.

Instead, the cardinal commissioned a new report from a Cologne criminal lawyer and released it in March. The report cleared Woelki of wrongdoing.

"I will fully support Cardinal Arborelius and Bishop van den Hende in their work," Woelki said in his statement May 28, adding that he welcomes anything that would clarify the current situation.

Members of the archdiocesan council of laity also welcomed the visitation, Vatican News reported. The fact that Francis has ordered the visit shows that he understands that "under the leadership Cardinal Woelki, contact between parishes and the archdiocese become difficult."

The German Catholic news agency KNA reported that Arborelius and van den Hende also will look at possible failures in handling abuse cases made by Hamburg Archbishop Stefan Hesse, who was personnel chief in Cologne starting in 2006 and was vicar general in Cologne from 2012 to 2015, the year he was named archbishop of Hamburg. Also under scrutiny are the Cologne Auxiliary Bishops Dominik Schwaderlapp and Ansgar Puff.

After the release of the abuse report in March, Hesse and Schwaderlapp announced they had offered Francis their resignations; Puff requested a suspension, which Woelki granted.