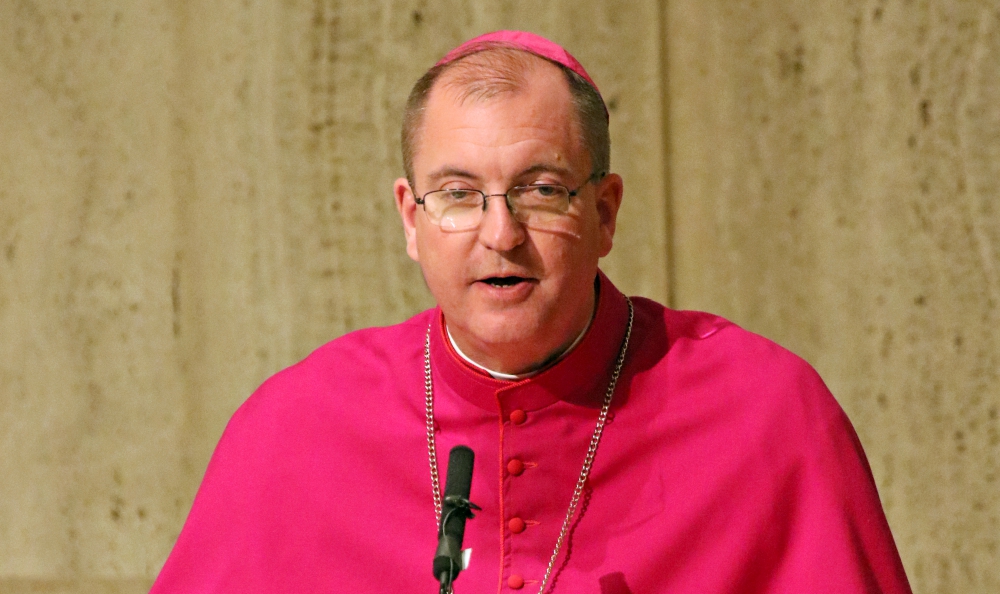 The Diocese of Rockville Centre, New York, announced Oct. 16 that it will implement a compensation program for victims of clergy sexual abuse. The program is modeled after similar efforts begun over the past year in the neighboring New York Archdiocese and the Brooklyn Diocese.

The Rockville Centre Diocese consists of the Long Island counties of Nassau and Suffolk and claims 1.5 million Catholics.

The Independent Reconciliation and Compensation Program "builds on the incredible progress the Catholic Church has made" in the area of sex abuse prevention, Bishop John Barres said in announcing the program on the diocesan cable television Telecare.

Independent administrators Kenneth Feinberg and Camille Biros will direct the program and determine the levels of compensation for victims. Most victims have been unable to sue the church because of statute-of-limitations restrictions.

Feinberg administered the compensation funds for victims of 9/11 in New York, and is playing a similar role in the New York Archdiocese and the Brooklyn Diocese compensation programs.

The program, said Barres, will allow the church "to stand in solidarity with survivors and their families" and promote healing.

It will be funded by insurance and diocesan investments. Those who agree to compensation will promise not to pursue legal action against the diocese in the future.

A bill to loosen the statute of limitations in such cases has been introduced in the state legislature but failed to pass in recent years after the state's Catholic bishops and other nonprofit groups opposed it. In 2003, a Suffolk County Grand Jury issued a report detailing abuse claims made against 23 priests in the Rockville Centre Diocese, cases that could not be criminally pursued because of the statute of limitations.

An Independent Oversight Committee will oversee the implementation and administration of the program. The committee members are A. Gail Prudenti, dean of the Hofstra University Law School; Michael Cardello III, an attorney; and Thomas Demaria, a psychologist.