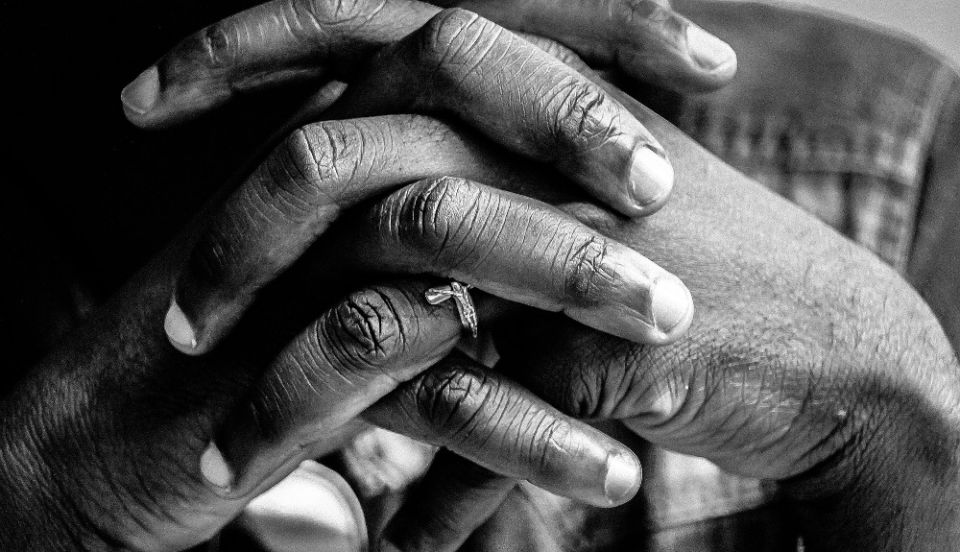 Lex orandi, lex credendi! This ancient dictum states that "The law of prayer is the law of belief." Interpreted in a general way, it means that the way we pray is a very good sign of what we believe, or that our prayer forms our belief. It is a pretty solid principle, much like the advice that if you want to know how a guy will treat his future wife, watch how he treats his mother and sisters.

But just as you can't always tell the difference between affectionate teasing and disrespect, we may all say the same words in our prayer and hold to entirely different concepts behind them. Today's Gospel features a key statement by Jesus that can be interpreted in diverse and even mutually exclusive ways.

"For God so loved the world that he gave his only Son, so that everyone who believes in him might not perish but might have eternal life." There are interpretations of this that suggest that Jesus' mission was to atone to God for human sin by dying a painful death. That point of view believes that according to justice, God had to exact a fitting punishment for sin, but that in mercy God sent the Son as the only one who could adequately pay the price.

This allows people to see God as both just and merciful and says that anyone who believes in Jesus can receive the benefit of his sacrifice. This theory can be buttressed by any number of scriptural quotations when one reads them from this mindset.

This Sunday's readings offer an alternative interpretation of the statement by showing both its roots in the Hebrew Scriptures and one expression in Ephesians of Paul's reflections on its theme.

The readings present an image of God who is relentless in reaching out to lost humanity. This alternative is beautifully articulated in Eucharistic Prayer IV, which could have been written with these readings in mind.

The selection from Chronicles briefly summarizes salvation history: The people sin and God tries in every possible way to save them. We hear that poetically expressed in the eucharistic prayer, which, when translated into a dialogue instead of a proclamation, sounds like this: "You formed us in your own image … When through disobedience we lost your friendship, you did not abandon us … but came in mercy … so that we who seek you might find you. Time and again you offered us covenants … and prophets … and taught us to hope for salvation."

This eucharistic prayer reflects the Gospel of John as it says, "In the fullness of time, you sent your only begotten Son to be our Savior."

John adds, not to condemn the world, but "so that everyone who believes in him might not perish but might have eternal life." 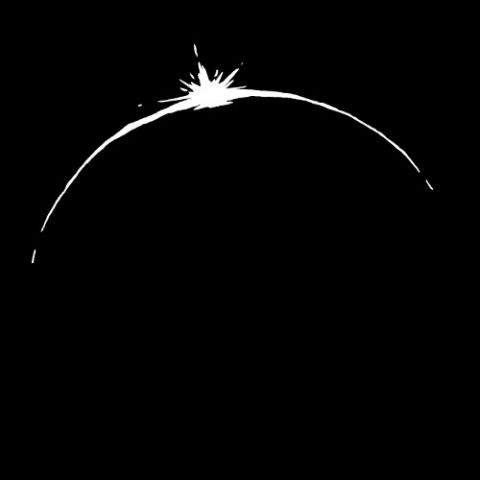 The eucharistic prayer states, "To accomplish your plan, he gave himself up to death … he destroyed death and restored life."

In John's Gospel, Jesus says, "So must the Son of Man be lifted up, so that everyone who believes in him may have eternal life."

When Jesus speaks of his being lifted up as our salvation, as a light and a path to life, we begin to realize that he is talking about the cross as the ultimate revelation of love. Instead of compensating to God for human sin, Jesus reveals God's self-offering to humanity, God's unceasing love. No matter what we do to reject that love, God continually offers us eternal life. All we have to do is accept it.

In the selection from the Letter to the Ephesians, Paul sounds almost like he's stammering with emotion as he expounds on this expression of God's great love and mercy. Paul calls it the grace of being joined to Christ and destined for eternal union with him.

The eucharistic prayer expresses this by saying, "that we might live no longer for ourselves but for him … he sent the Holy Spirit … so that, bringing to perfection his work in the world, he might sanctify creation to the full.

Lex orandi, lex credendi. Some add lex vivendi, indicating that as we pray and believe, so shall we live.

On this Fourth Sunday of Lent, we are invited to look at our prayer, our belief and our life and to ask ourselves: How does our prayer form our belief? What image of God is in our heart when we hear that God so loved the world that he sent his only Son? And perhaps most importantly, how is our prayer and our image of God made manifest in our daily interactions?

This story appeared in the March 9-22, 2018 print issue under the headline: Living in God's love .