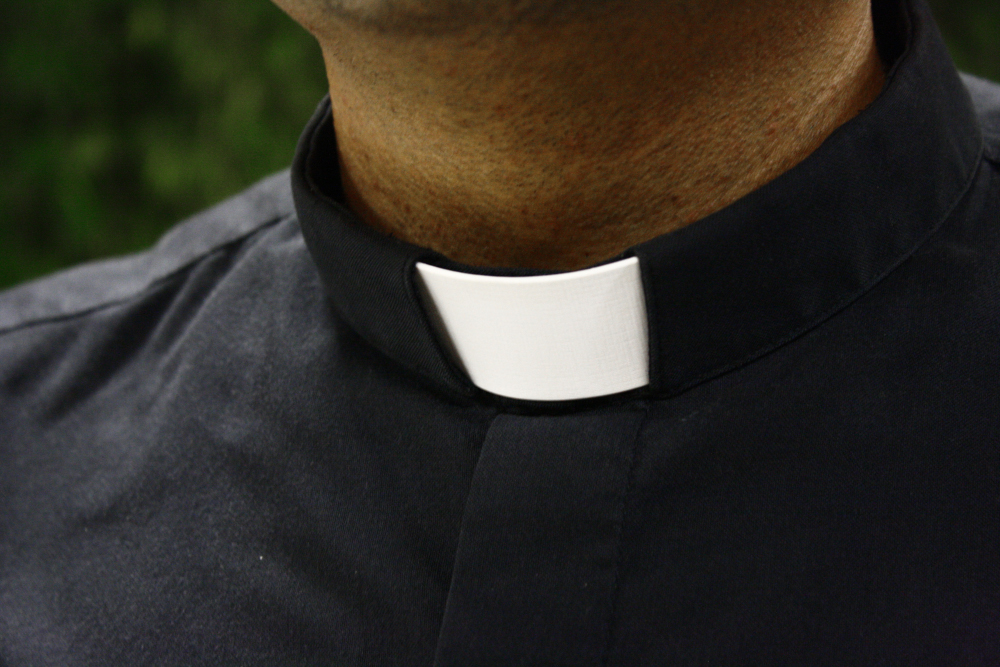 Police in Wyoming are recommending sex abuse charges against two unnamed Catholic leaders in the state, a move that comes roughly a year after police reopened a case involving accusations of sex abuse by a local bishop who is now retired.

Police noted that there is no statute of limitations in the state of Wyoming but did not release the names of those accused. "Due to a Wyoming law to protect the identity of victims in sex abuse cases, the names of the suspects cannot be released at this time," according to the news release.

Last year, law enforcement reopened an investigation of sex abuse allegations against Bishop Joseph Hart, citing "new information" in the case. The information was unearthed after an independent investigation by the Diocese of Cheyenne — the only Catholic diocese in the state — alleging that Hart, who was a bishop and an auxiliary bishop in the Diocese of Cheyenne from 1976 to 2001, sexually abused two boys in the past. He was also accused of abuse during his two decades as a priest in Missouri.

In June 2019, the diocese announced that Pope Francis authorized a penal process against Hart.

Hart, 87, has denied allegations in both Wyoming and Missouri.

He is not the only bishop facing accusations of abuse. Also on Wednesday, South Carolina’s top Catholic, Bishop Robert Guglielmone, was accused in a lawsuit of sexually abusing a minor while a priest in New York 40 years ago. The suit was part of a rash of sex abuse cases targeting the Catholic Church and others — including the Boy Scouts and late financier Jeffrey Epstein — that were previously blocked by a statute of limitations in New York that was lifted during a one-year window created by lawmakers.

The Survivors Network of those Abused By Priests applauded the Cheyenne Police Department in a statement.

"Though this move is long overdue, we are glad that apparently the accusations against Bishop Hart have finally been investigated by police and that charges have been recommended," the statement read. "At the same time, cases like these are often difficult to prosecute, so we encourage anyone with information or suspicions about the former bishop to find the courage to call law enforcement immediately."

SNAP also celebrated the actions of the current Cheyenne bishop, Steven Biegler, who reopened the investigation into Hart, his predecessor, soon after assuming the post.

"Without Bishop Biegler, today’s news would likely not have happened," SNAP’s statement read.

A SNAP spokesperson told Religion News Service that if formal charges are officially levied and Hart is among those named, it may be the first time in U.S. history that a bishop would be criminally prosecuted for allegedly committing sexual abuse.

The charges follow a surge in sex abuse investigations from law enforcement officials, including several attorneys general who have launched statewide inquiries or reviews of Catholic dioceses.