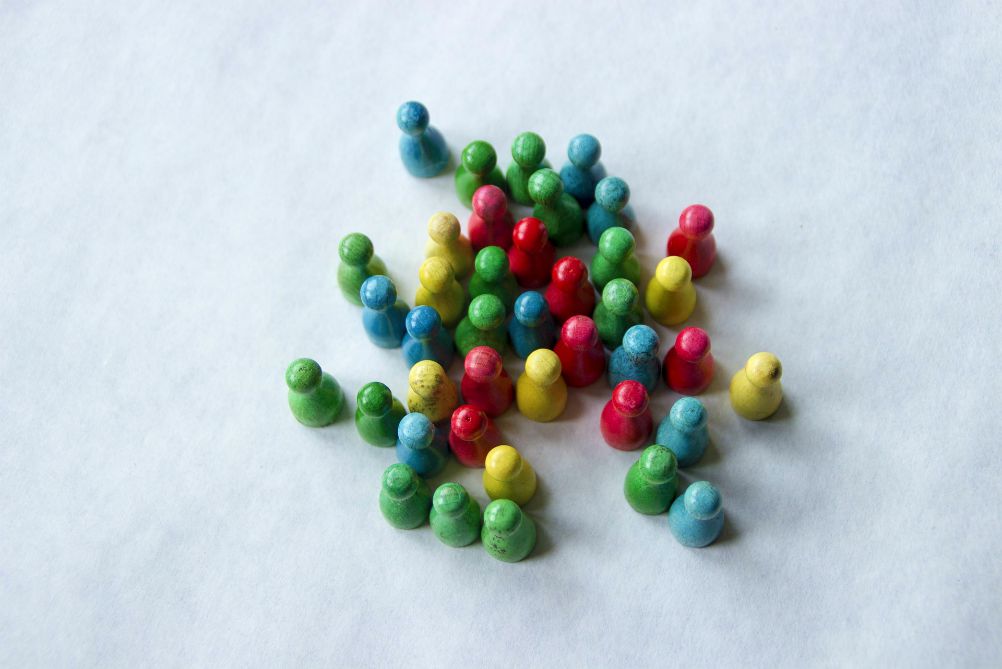 Percy Bacon at FiveThirtyEight posted an extraordinarily important article Thursday about those who identify as Democratic moderates. He breaks down a ton of data to support his conclusion that this group, though not cohesive, is large enough to be consequential in the 2020 Democratic primaries.

In my early looks at some of the candidates — Sen. Elizabeth Warren, Sen. Kirsten Gillibrand, Sen. Kamala Harris and former Secretary of Housing and Urban Development Julian Castro — I stated my conviction that there will be two primaries within the larger primary for the Democratic nomination. There will be a struggle to become the standard bearer of the economic populist wing of the party, and a separate fight to become the economic centrist candidate. You can spot who belongs to which group by answering a simple question: Does Candidate X take money from Wall Street or Silicon Valley, or not? And I predicted that most of the energy in the party is with its economic populist wing, and so the winner of that sub-primary would likely win the big prize.

Alas, I might have been wrong. I made a large assumption, namely, that candidates and their campaign staffs would know how to read polls, that they would care more about meeting the electorate where they are than they would care about listening to the Ivy-educated elites who populate the upper echelons of Democratic Party politics today. And those elites want to redefine what it means to be a moderate and a liberal in 2020.

As Bacon points out, so-called moderates like Howard Schultz (and Michael Bloomberg) criticize candidates like Warren because of her economic views, which they claim are too far to the left. Schultz and Bloomberg will try and convince us that being a liberal means fighting the culture wars while embracing neoliberal economics, and they are not alone. Gov. Andrew Cuomo clearly thinks his decision to light up the World Trade Center in pink because he signed legislation vastly expanding access to abortion will help protect his left flank while he is busy making nice with Wall Street.

Nicholas Phillips, writing at National Review, pointed to the sheer stupidity of the Schultz/Bloomberg thesis that there is a vast center of the electorate just pining to vote for someone who is fiscally conservative but socially liberal. Phillips included a graph created by political scientist Lee Drutman that plots voters based on their ideological preferences on both economic and social issues. One quadrant has those voters who are conservative on both economic and social issues, and it is almost exclusively Republicans. Opposite is a quadrant of those who self-identify as liberal on both economic and social issues. A third quadrant has those whose views are socially conservative but economically liberal, and it accounts for 28.9 percent of the 2016 electorate. The quadrant opposite, the Schultz/Bloomberg quadrant for those who are socially liberal but economically conservative, is the smallest of the four, with only 3.8 percent. Phillips calls it a "ghost town." There is not, it turns out, a vast center of the electorate clamoring for what Schultz and Bloomberg offer. It is just their friends from the club.

Other polling confirms the fact that the only way for Democrats to win is to avoid extremism on social issues and run to the left on economic ones. A recent Business Insider poll registered 54 percent approval for Warren's proposal, compared to only 19 percent disapproval. A Politico/Morning Consult poll asked a more generic question — should the rich pay more in taxes — and a whopping 76 percent agreed. And, even a Fox News poll asked about taxing people making more than $10 million and found that 70 percent of registered voters and 54 of Republicans gave the idea a big thumbs up.

Conversely, late-term abortions are singularly unpopular. You have to very careful when looking at polling data on social issues as so much depends on how the question is framed. This survey by Gallup last year is very careful, and it shows that many people support abortion rights in the first trimester for a variety of reasons, but the numbers decline precipitously when those reasons are offered as a reason for an abortion in the third trimester. While a majority support permitting a late-term abortion to save the life of the mother, only 20 percent indicate wholesale support for a third trimester abortion for virtually any reason.

Statesmen and stateswomen should not be slaves to polls, to be sure. Everyone admires those who stand on principle, even if one does not share the principle in question. But, in a democracy, and especially on an emotionally fraught issue like abortion, statesmanship requires some consideration for the fiercely held opinions with whom one disagrees. In New York, it was not just the law itself that made people uneasy, it was the way the governor and others celebrated the law. Whether you think late-term abortions should be permitted in certain circumstances or not, it is definitely not a thing to be celebrated. Statesmanship on this issue dictates honoring the ambivalence most Americans feel even when the activists on both sides seek to force politicians away from that ambivalence.

Not all social issues are like each other. Same-sex marriage was a drag on Democrats as late as 2004, when Karl Rove worked to make sure a referendum on the issue was on the ballot in the critical swing state of Ohio. In less than a decade, it was the law of the land, and apart from some paleo-conservatives, most Americans view that issue as settled, a testimony to the fundamental sense of fairness that still animates the American people.

It was not only fairness that moved the needle on same-sex marriage. Inclusivity has become an increasingly important moral theme in the politics of the left, especially in the face of the ugly nativism emanating from the president. Inclusivity is most often discussed in social terms, but there is an economic aspect to it as well. There are people in rural America whose occupational aspirations are thwarted by a lack of access to broadband. There are children in both rural and urban America whose dreams are clouded by poverty. Blessings on the candidate who finds creative ways to unite the social and economic inclusionary themes.

Addressing the growth of income inequality by taxing the uber-rich is a political winner. It may not occur to most of the wunderkinds who run campaigns these days, but they should memorize the numbers cited above: 28.9 percent versus 3.8 percent. If the Democrats are smart, and that is a big if, they will recognize that the way to defeat Donald Trump is to cling to the center on social issues and to the left on economic ones. I hope the next president will light up the World Trade Center when they sign a new tax on wealth into law. They can use green lights.

A version of this story appeared in the March 8-21, 2019 print issue under the headline: Democratic candidates should listen to party’s people and polls, not elites.