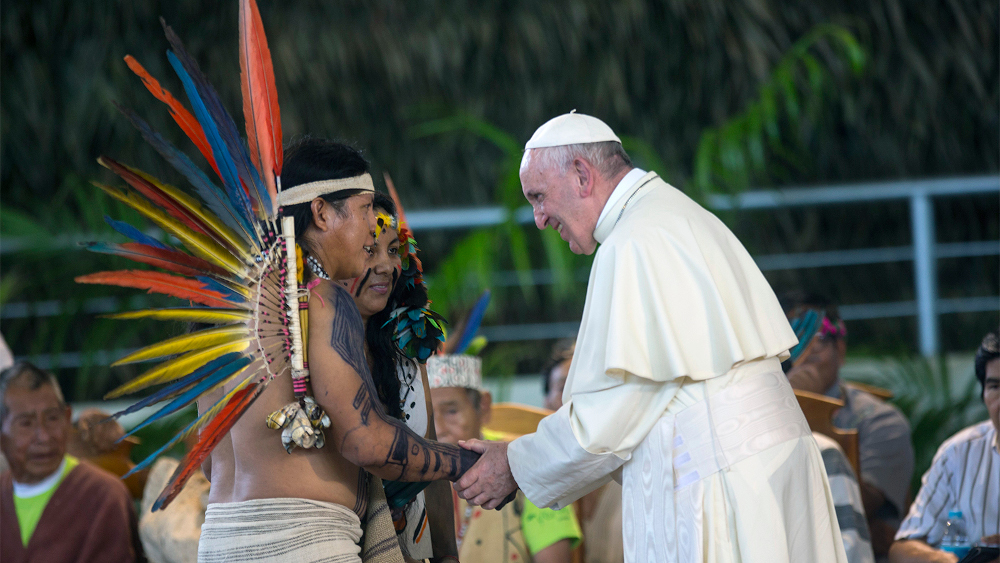 Catholic clergy from around the world are arriving in Rome this week for the Synod of Bishops for the Pan-Amazon Region, which begins Oct. 6. At the synod, 185 bishops will discuss the 3 million-square-mile area that is the home of marginalized indigenous people, a resource-rich territory heavily exploited for its bounty and the location of rainforests essential for recycling carbon dioxide that causes global warming.

While there will be some disagreements in the synod over how to adapt Catholicism to indigenous cultures, the bishops will be united with Francis on other topics that he holds dear: the environment and justice for indigenous peoples.

The overwhelming majority of the bishops called to the synod are from the Amazon region but some come from other parts of the world, including three from the United States: Bishop Robert McElroy of San Diego and Cardinals Sean O’Malley of Boston and Kevin Farrell, prefect of the Vatican’s Dicastery for the Laity, Family and Life.

O’Malley and Farrell are no surprise. O’Malley has been a close adviser of the pope and a member of the Council of Cardinals that the pope brings together periodically to give him advice. As the head of a Vatican dicastery, Farrell was a predictable appointee to the synod.

McElroy, on first blush, appears to be a simple bishop from San Diego, and some were curious as to why he was summoned. But McElroy is one of the smartest members of the American hierarchy. He has two doctorates, one from the Gregorian University in theology and another from Stanford University in political science. In addition, he is a strong supporter of Pope Francis and rumored to be under consideration for appointment to Boston, Philadelphia or some other major archdiocese.

Besides the bishops, another 80 people, including 53 lay and religious women, will be able to participate but will not be able to vote. Not allowing religious sisters to vote has been controversial since recent synods have had a religious brother with a vote.

The bishops will agree on the importance of protecting the Amazon rainforests but will also ask why the Amazonians should bear the burden of global warming while Europeans and Americans continue to pollute the Earth to preserve their lifestyles. Justice for the indigenous means not only freeing them from exploitation and murderous attacks but also giving them the tools to improve their lives while preserving the environment.

Here, the opposition will come mostly from outside the synod hall, from governments and economic interests who put their short-term financial interests ahead of the environment and indigenous peoples. Mining, logging and agribusiness continue to destroy huge patches of the Amazon with little restraint from government regulators. The presidents of Brazil and the United States believe that exploiting the Amazon, no matter the environmental costs, is essential to economic growth. 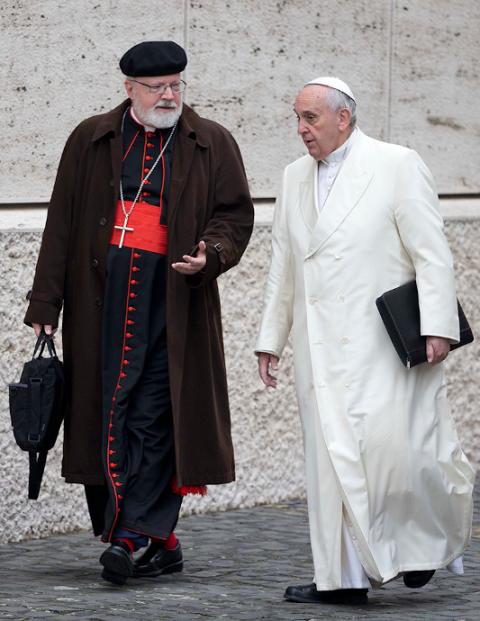 The few bishops who support these interests will argue that the bishops should focus on spiritual matters and leave politics and economics to others. But most bishops agree with Francis that the struggles for justice and the protection of the environment are integral parts of the gospel message.

More controversy will surround the topic of evangelization: how the gospel message should be expressed in indigenous cultures. Here the bishops will have a variety of views.

Too many bishops were trained to see the European expression of Catholicism as the ideal. While the days of imposing the Latin language on all Catholics are gone, conservatives still insist on imposing theologies based on Greek philosophy. They oppose any changes in the liturgy other than mere translation of texts. Ecclesial structures are based on those of medieval Europe. And indigenous religions are seen as superstitions that need to be suppressed.

In short, the old-style evangelization is premised on Europeanizing the indigenous peoples rather than looking for what is good in their cultures. Today, theologians recognize that the Spirit can be active outside the church in inspiring people to do good. While this does not mean accepting everything in a culture, it does require approaching cultures with an open mind and listening heart. Rather than emphasizing what is wrong, the first focus should be on what is positive.

John Paul II wrote brilliantly on the need to inculturate Christianity in different cultural settings, but his teaching remained abstract while the Vatican bureaucracy suppressed any attempts to carry it out. Part of the difficulty is that inculturation is an art, not a science. It requires creativity, experimentation and the willingness to make mistakes. Bureaucrats are uncomfortable with experimentation.

Everyone agrees that the Eucharist is essential to Catholic life, but if you cannot have the Eucharist without priests, how can you have a Catholic community in the Amazon, where there are too few celibate priests to serve the people?

In addition, in cultures where women play an important leadership role, how can you have a worshipping community with all male leaders?

These are some of the tough questions that the bishops must face during their three-week meeting in Rome. We should not expect definitive answers to all these questions. What is great about the Francis papacy is that these issues are finally out in the open for discussion. The synod is part of a process, not a concluding — or even an initiating — event.

Many bishops think open discussion will scandalize the faithful. They still see the laity as uneducated children who will be frightened by disagreements among the bishops. Rather, the church needs to model to the world how important and controversial issues can be discussed in an atmosphere of openness and friendship.