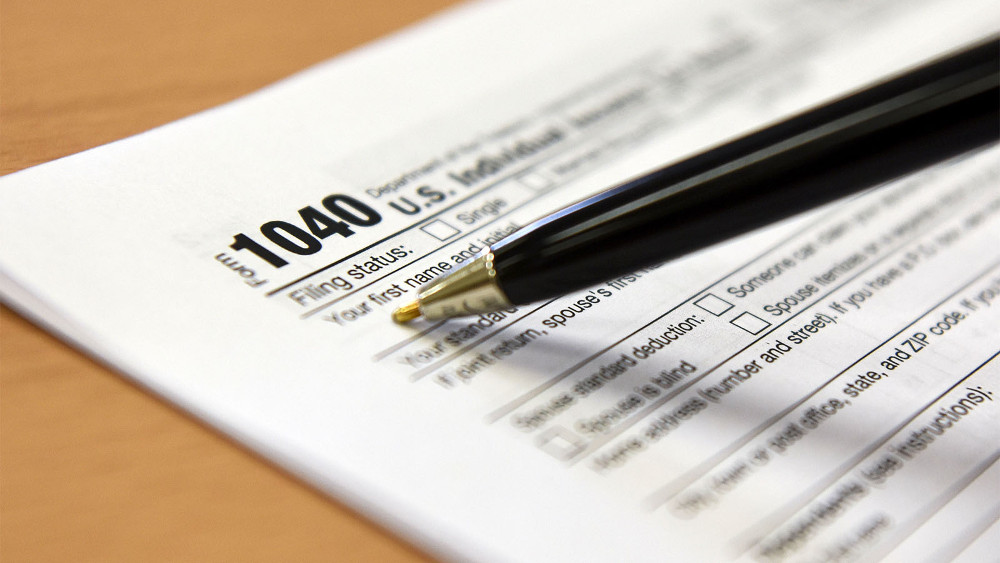 The 20-plus candidates running for the Democratic presidential nomination are rightly focusing on the inequitable distribution of income and wealth in the United States. Not only are CEOs receiving salaries that dwarf their underlings', the rich (whether through inheritance or earnings) now control a disproportionate share of wealth.

According to a recent Federal Reserve study, cited by Robert Samuelson in The Washington Post, there are about $114 trillion in assets in the U.S., including $26 trillion of housing and real estate, $26 trillion of pensions (such as 401(k) accounts), $22 trillion of corporate stocks and mutual funds, and $6 trillion of durable goods (vehicles, appliances, furniture). After subtracting liabilities (mostly mortgages and consumer credit), that leaves about $100 trillion in wealth.

Who owns this wealth? 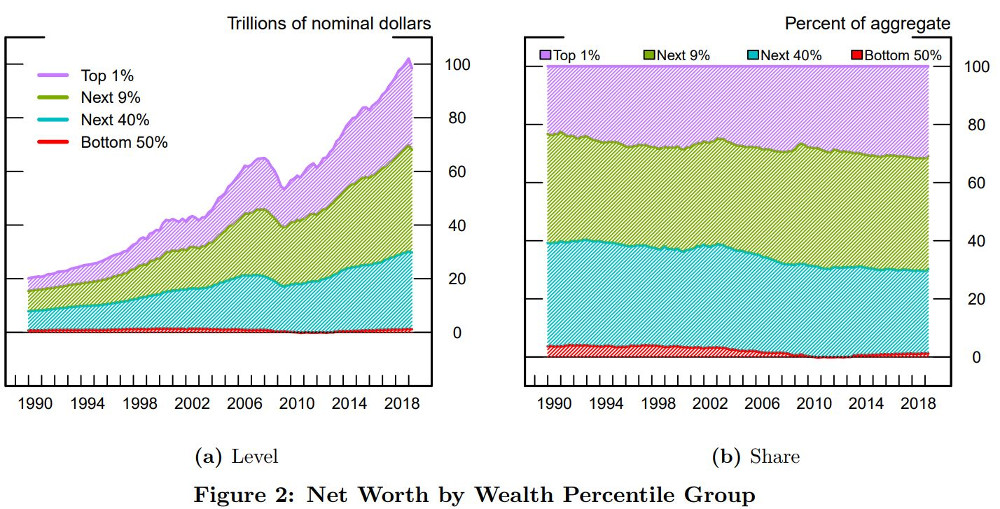 The wealthiest 10 percent own 70% of it, while the bottom 50% own practically nothing.

And the rich are getting richer. The wealthiest share is up from 60% in 1989. The study also found that those below the wealthiest 10% who do have some wealth have seen their share of the pie drop in the past 30 years.

The prophet Amos promised destruction on those rich who ignored the poor in their midst.

"I will turn your feasts into mourning and all your songs into dirges.

I will cover the loins of all with sackcloth and make every head bald.

I will make it like the time of mourning for an only child, and its outcome like a day of bitter weeping."

A variety of programs are being proposed to take on this inequity: raising the minimum wage, strengthening unions, raising taxes on the wealthiest.

A wealth tax of 1% on the wealthiest 10% of the population would raise $1 trillion annually. Eliminating income tax loopholes for the highest income earners would raise billions more.

No one wants to pay taxes, but as Oliver Wendell Holmes explained, "Taxes are the price we pay for civilized society." Or as Catholic social teaching would say, taxes help pay for the common good.

But improving the tax laws will not work unless Congress also adequately funds the IRS to enforce these laws. Recent revelations of how Donald Trump and his father got away with lying on their tax returns shows that the government could raise billions under current laws if they were adequately enforced.

Auditing complicated tax returns is labor intensive and time consuming, but it raises $4 for every dollar spent.

Instead of pursuing this lost revenue, Republicans in Congress have eviscerated the IRS so it is incapable of chasing down tax cheats. Jesse Eisinger and Paul Kiel report in The New York Times that in real dollars, the agency's budget has dropped by almost $3 billion since 2010, resulting in the service having fewer auditors than it has had at any time since 1953.

As a result, the rich, with their armies of accountants and lawyers, currently have little to fear from the IRS. More poor people, in fact, are asked to prove they have a right to the earned income tax credit than rich people are asked to defend their use of loopholes.

Amos condemned the wealthy of his generation for the same tactics:

"(B)ecause you tax the destitute and exact from them levies of grain,

Though you have built houses of hewn stone, you shall not live in them;

Though you have planted choice vineyards, you shall not drink their wine."

No politician is going to win votes by promoting the IRS and defending its budget, but if we are serious about dealing with inequity, that is a good place to start. "Render to Caesar the things that are Caesar's," Jesus commanded. It is the right thing to do.