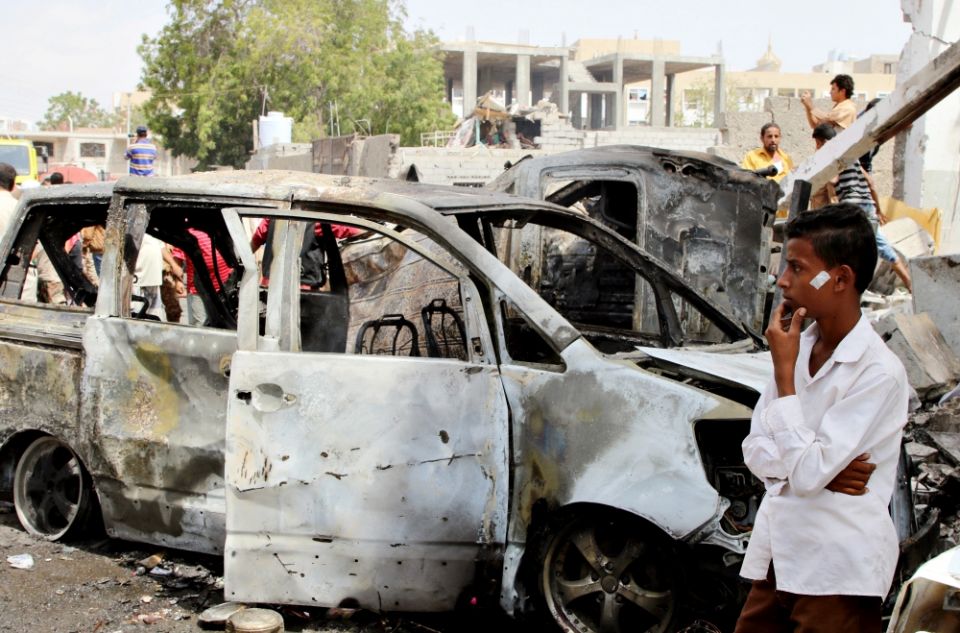 Homeland Security Secretary Kirstjen Nielsen opted July 5 to grant an 18-month extension of temporary protected status for about 1,250 immigrants from Yemen — a country experiencing what the U.N. secretary general called the world's worst humanitarian crisis. But Nielsen ignored advocates' calls that the status be extended to more recent arrivals.

It is "absolutely appalling and unacceptable that the administration should do anything less than offer the maximum protection possible under the circumstances," said Lisa Parisio, advocacy attorney for Catholic Legal Immigration Network (CLINIC).

The administration's decision is all the more frustrating, advocates say, because the U.S. has failed to use its leverage to stop a coalition led by Saudi Arabia from bombing infrastructure and partially blockading ports in Yemen — actions that have put millions at risk of starvation and disease. The U.S. has instead sold weapons to the coalition and provided intelligence and help refueling during bombings.

Yemen is also affected by President Donald Trump's travel ban, which excludes people from certain countries, most Muslim-majority, from coming to the U.S. and was recently upheld by the Supreme Court.

"To create a situation where people are fleeing for their lives and then to shut the door of your own community and to shut down your own borders to them is just unconscionable," said Eric Eikenberry, director of policy and advocacy for the Yemen Peace Project. "It's completely immoral. ... You help destroy another country and you prevent the people fleeing that destruction from being welcomed into your own home."

Yemen's temporary protected status designation is based on both "ongoing armed conflict" and "extraordinary and temporary conditions."

The nation is in its fourth year of a civil war that drew international involvement in 2015 when Saudi Arabia became concerned that rebels in Yemen had ties to Iran, Eikenberry said. While all parties in the conflict are guilty of war crimes, he emphasized, the Saudi-led coalition has the most power to destroy infrastructure and blockade ports because only the Saudis and the Emiratis have an air force or navy.

Because of damage to sewage and water systems, Yemen is currently experiencing perhaps the worst cholera epidemic in recorded history. The World Health Organization reports more than 1.1 million suspected cases and 2,000 associated deaths so far.

According to a report from CLINIC, around 22 million Yemenis, about three-quarters of the population, urgently need humanitarian assistance. The conflict has left approximately 17.4 million people food-insecure, with 8.4 million of those severely food-insecure and the numbers projected to increase. 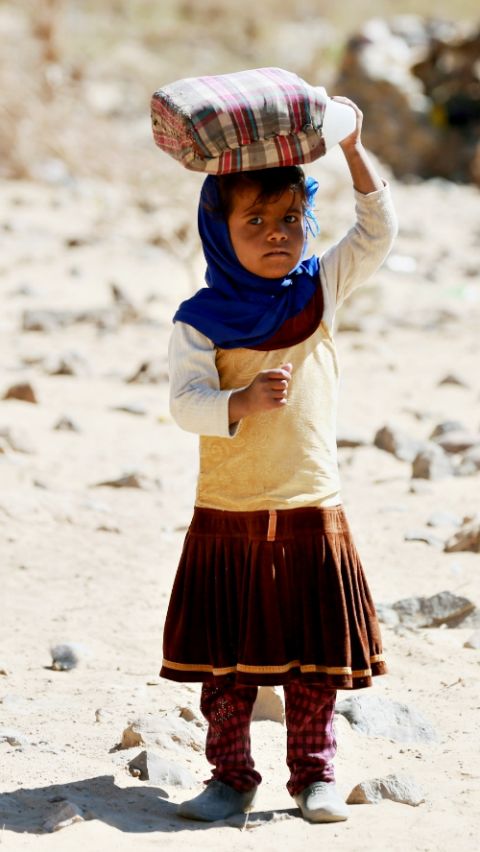 Weddings, funerals, hospitals and public water systems are deliberately targeted by military action; sexual violence, arbitrary arrests, detention and torture are prevalent; and the country is "riddled with landmines," the report adds.

The migrants from Yemen who are shielded from returning to these conditions by the temporary protected status program would otherwise be undocumented but are currently exempted from deportation and allowed to work legally until their countries are deemed safe enough to receive them.

The Department of Homeland Security makes status determinations, which it can renew an unlimited number of times in six-, 12- or 18-month increments as long as dangerous conditions persist. So far, Yemen had its status originally designated for 18 months in September 2015, then had that status renewed and redesignated in January 2017.

A letter signed by more than 650 faith leaders and faith-based organizations and delivered by Church World Service and CLINIC called on DHS to both renew Yemen's status for 18 months and redesignate the country.

"A failure to extend TPS for Yemen for 18 months and redesignate would go against basic principles of human dignity, justice, and mercy," the letter said, adding that not extending temporary protected status would "risk the lives of thousands of our neighbors as Yemen remains consumed by a brutal war that shocks the world's conscience."

CLINIC also promoted a national day of action for Yemeni protected status holders June 26, urging people to ask DHS and their representatives to extend and redesignate the country's status.

It is unclear how many additional Yemenis might have been eligible for temporary protected status had the nation been redesignated, but the American-Arab Antidiscrimination Committee found that during fiscal year 2017 about 2,900 Yemenis had been issued "non-immigrant" visas, which will eventually expire and could leave them in need of protection if they fear returning home.

The administration offered no explanation as to why the status was not redesignated, simply stating in a July 5 press release, "Secretary Nielsen determined that the ongoing armed conflict and extraordinary and temporary conditions that support Yemen's current designation for TPS continue to exist," and explaining expiration dates and eligibility requirements.

"I think that advocates are going to certainly demand an explanation as to why the secretary did not redesignate TPS for Yemen and we will note that under the law the secretary has the ability to redesignate at any time," Parisio said. "It is just unacceptable for us to not have granted that protection when there are 130 children starving to death or dying of disease every single day in Yemen and the situation there is really just continuing to deteriorate."

Yemen's situation is similar to that of Syria, another country experiencing armed conflict and a humanitarian crisis. Syria had its status renewed for 18 months but not redesignated in February, also with no explanation, Parisio pointed out.

Yemen, Syria, South Sudan and Somalia are the only nations with temporary protected status that have not yet had it canceled by the current administration. Status holders from Honduras, El Salvador, Haiti, Nepal, Nicaragua and Sudan — who make up more than 97 percent of the immigrants who were covered by the program when Trump was elected — will see their protection expire permanently in the coming months.

Advocates from groups such as the Yemen Peace Project, Voices for Creative Nonviolence and various Catholic Worker houses also plan to continue to push the administration and Congress to stop authorizing the sale of weapons that will be used on Yemen, to use their leverage with Saudi Arabia to prevent abuses and to investigate reports of clandestine prisons and the use of torture.

Kathy Kelly of Voices for Creative Nonviolence was part of a group of protesters who were arrested after they refused to leave the office of minority whip Steny Hoyer (D-Maryland) while urging him to bring legislation ending U.S. involvement in the conflict to a vote.

She told NCR that excluding more recent arrivals from temporary protected status is a missed opportunity to gain understanding of the conflict.

"It's people who most recently have come here whose voices we need to learn from. Why did you flee? What conditions did you experience?" she said. "So I think it's a ridiculous notion that there's not enough room here in the U.S. for people who are fleeing torture and abuse when that torture and abuse has been inflicted on them by the chaos caused by U.S. support for wars."

Bishop: Worship sites often unaware of migrating Catholics near them