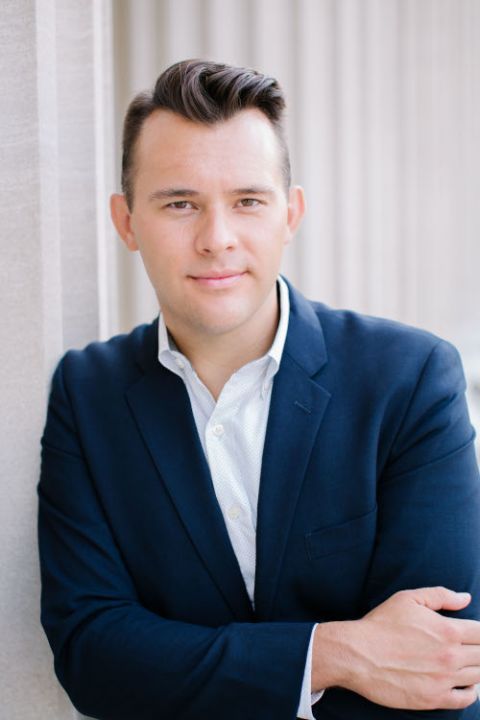 The National Catholic Reporter has named Christopher White as its new Vatican correspondent. White has served as NCR's national correspondent for the past year.

In his year as NCR national correspondent, White profiled candidate Joe Biden; covered the presidential election, including Catholic support of and opposition to Donald Trump; summarized reaction to the McCarrick report, Fratelli Tutti and other Vatican and papal documents; and clarified that the nuns at a Michigan Trump rally aren't really nuns. He also interviewed Lin-Manuel Miranda's dad, Luis.

In January, White was the first to report the membership of the U.S. bishops' working group on Biden, and in February, broke the story that the group had been disbanded and its proposals regarding denying Communion to Biden had been sent to the bishops' doctrine committee. Last month, he exposed how Catholic pro-life leaders were funding voter suppression efforts around the country.

White holds a master's degree in ethics and society from Fordham University and a bachelor's degree in politics, philosophy and economics from The King's College. He is the former director of Catholic Voices USA and his work has appeared in Wall Street Journal, USA Today, The Washington Post, Philadelphia Inquirer, Forbes, New York Daily News, International Business Times, among many other print and online publications. He has regularly appeared on television and radio programs, including CNN, NPR, RTE and BBC.

And, as anyone who follows him on Twitter knows, he has reported from all seven continents.

White will begin as Vatican correspondent in August.

A version of this story appeared in the May 28-June 10, 2021 print issue under the headline: Christopher White named NCR's Vatican correspondent .