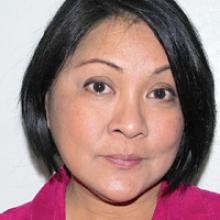 N.J. Viehland served as a reporter, Philippine news editor and reporter trainer in her two decades with UCA News. She was head of operations in the Philippines until 2012, when she began freelance reporting on the church in the Philippines and Asia for National Catholic Reporter. In 2014, she joined Global Sisters Report as a correspondent in the Philippines. 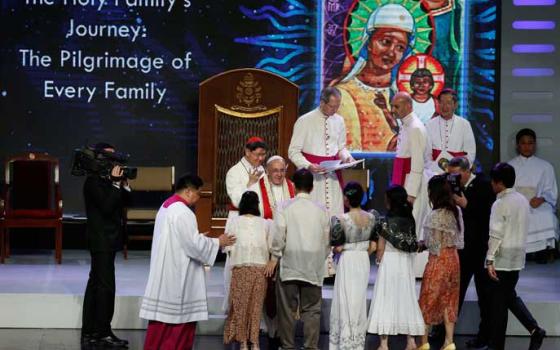 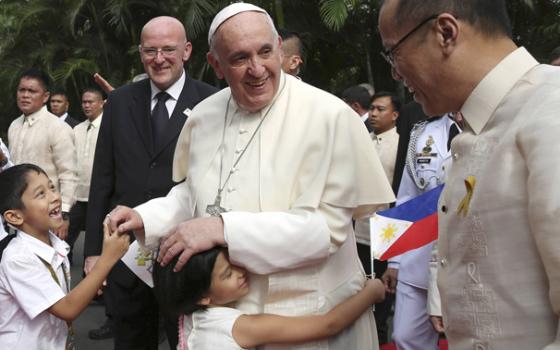 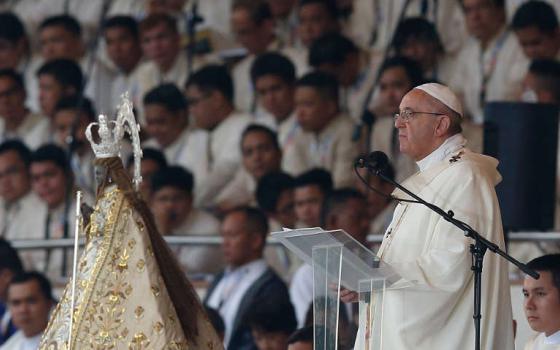 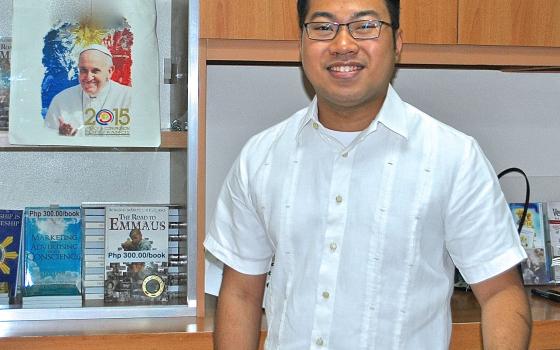 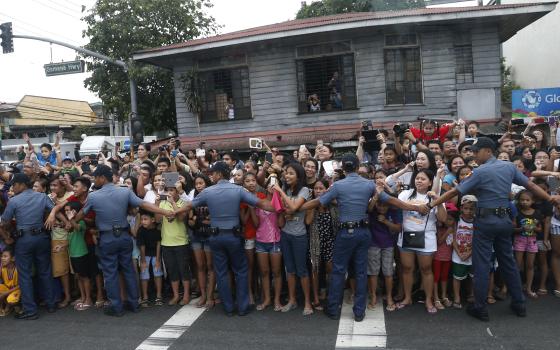 Quevedo: Francis', Asian church's definitions of dialogue are the same 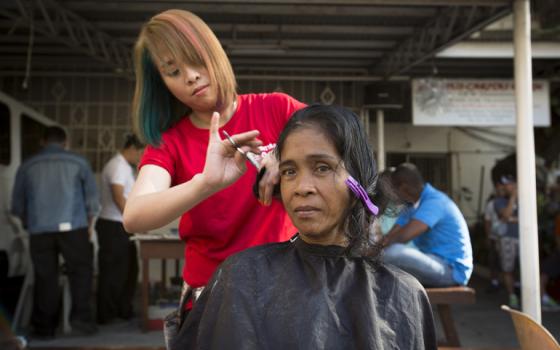 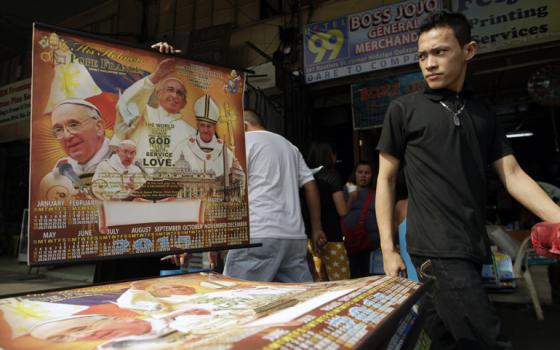 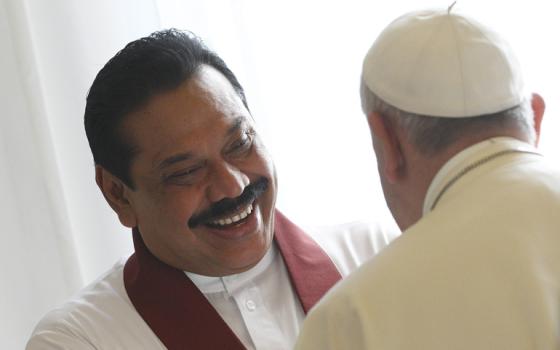 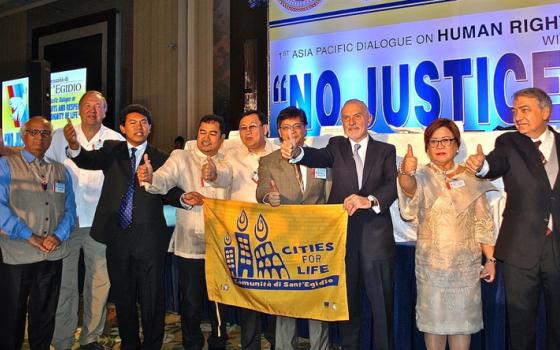 Philippines called to lead campaign against the death penalty in Asia 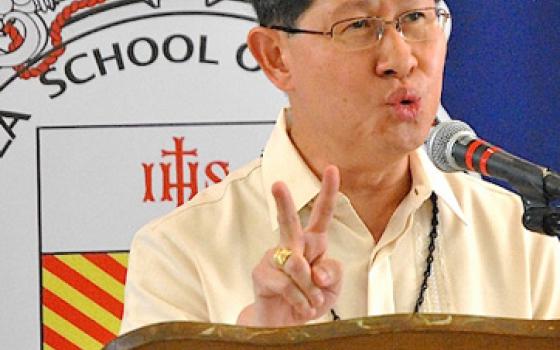 Tagle: Responses to synod on family survey reveal 'much work' left to do 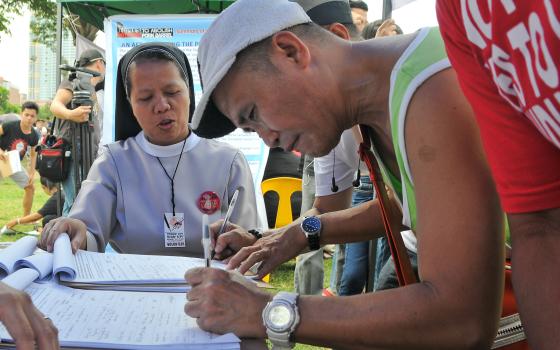 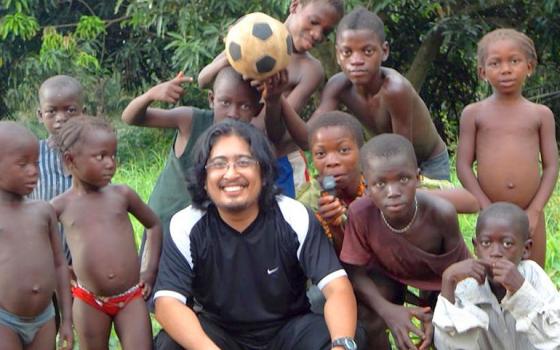 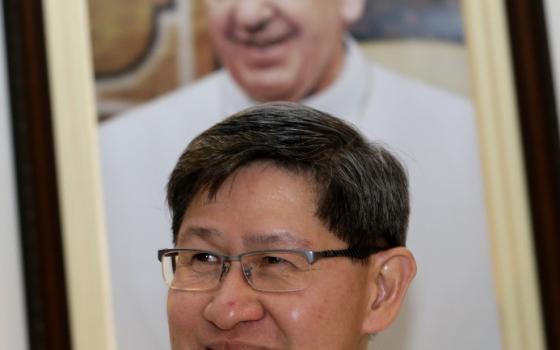 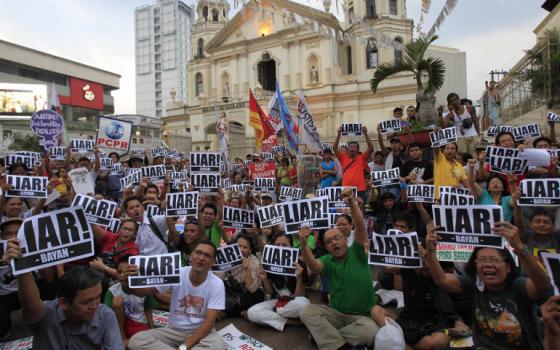 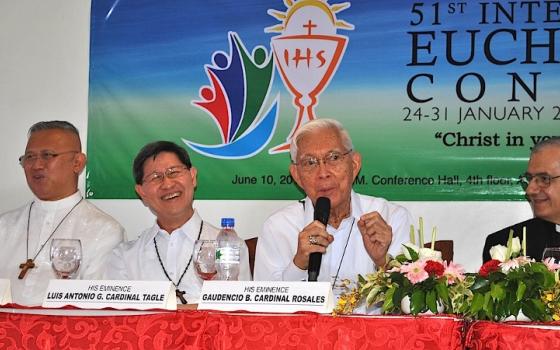 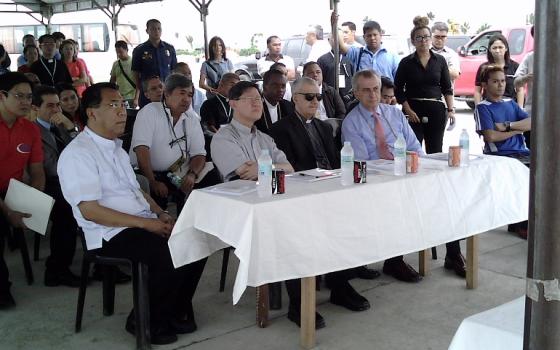