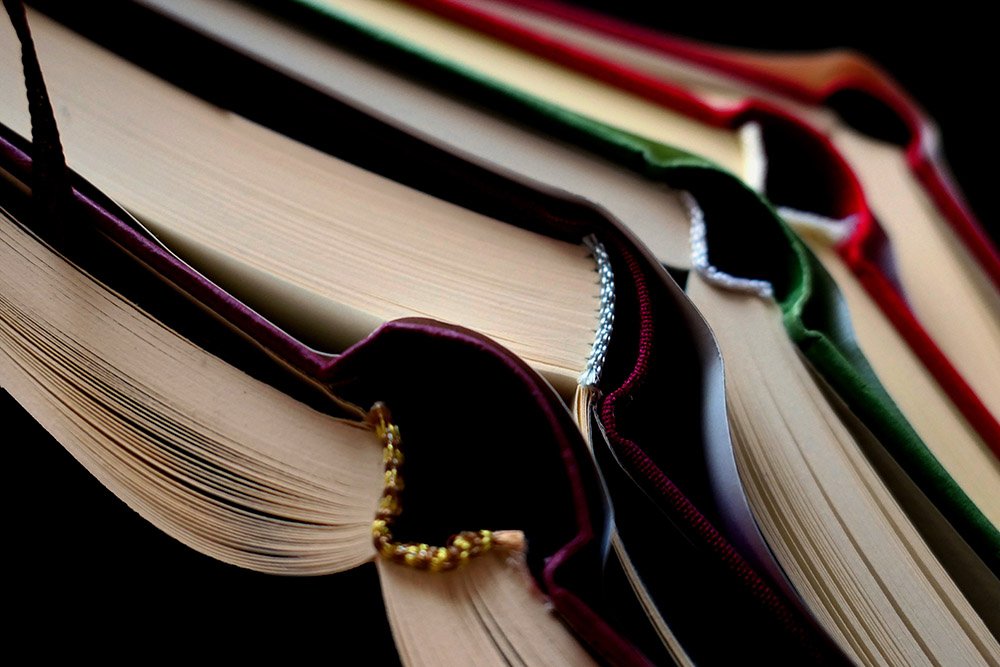 When I was working on my master's degrees in Washington, D.C., more than a decade ago, I took a graduate course on Christian spirituality at the Catholic University of America. While there were a few lay students enrolled in the course, the class was composed overwhelmingly of diocesan seminarians and two or three members of religious orders, including myself.

It was an interesting class and the professor, himself an ordained member of a religious community, regularly tried to make the history of Christian spirituality applicable and relatable to these seminarians who would be entrusted with the pastoral care of their Christian sisters and brothers in just a few years.

One day, our professor made an insightful comment that has stayed with me all these years later. He said that in order to be a good priest, someone who can preach the Word of God in a relevant manner, understand the "signs of the times" (Gaudium et Spes), relate to the people in their communities and be a balanced and thoughtful person, we ought to be people of culture, intellectual curiosity and lifelong learning.

He explained that, as seminarians, the students in this class should strive to be well-rounded, developing a robust prayer life and spirituality that helped them to engage in the ministry God was calling them to pursue. He encouraged the students to begin cultivating a love of learning and the arts, to seek out a wide range of literature and sources of knowledge, and to embrace what medieval thinkers called the via pulchritudinis (the way or path of beauty).

This insight has been reaffirmed by many wise and exemplary priests and women and men religious I have known over the years.

Recently, I have been remembering this professor's encouragement because of a series of public missteps by church leaders in the United States that could have been mitigated or perhaps even avoided if more American bishops practiced what my Catholic University professor preached.

What I mean is that one thread linking a number of the scandalous and insensitive statements and actions of U.S. bishops individually and collectively is an apparent anti-intellectualism that is, sadly, not uncommon in other sectors of American society today. There appears to be decreasing interest among the American episcopate, and among clergy more broadly, in reading widely, engaging in robust conversation and dialogue, or learning from perspectives, sources and cultures different from one's own.

We have seen this play out this year with the simplistic and at times dangerously erroneous statements some bishops have made regarding the COVID-19 vaccine and alleged ethical questions surrounding it. As research scholars have noted, such attitudes and statements around vaccine misinformation, skepticism and noncompliance with public health protocols are strongly correlated to anti-intellectual attitudes.

Likewise, we have seen how a narrowly defined political horizon has led to unprecedented criticism of Catholic politicians, usually Democrats, which has led to acrimonious internal debates about whether it is or is not appropriate to issue a collective statement calling for the refusal to admit certain public figures to Communion (for the record, the Congregation for the Doctrine of the Faith and Pope Francis, among others, have signaled clearly that it is not appropriate).

The arrogance that has led so many bishops to feel they are entitled to make such sweeping judgments can yet again be traced back to a misplaced sense of unassailable knowledge or certitude, which belongs to absolutely no individual minister — including the pope himself (see Evangelii Gaudium, 51).

Caught now in the embarrassing situation of unwisely pushing ahead with attempts to draft such a political document, one that would have inevitably reduced the Eucharist to a "weapon" or "reward," in effect committing blasphemy, and now realizing that such a foolish effort would never be allowed by the Vatican, the U.S. Conference of Catholic Bishops is attempting to rebrand the text as some kind of treatise on the importance of the Eucharist and the true sacramental presence of Christ.

If that were in fact what was on the table, there wouldn't be much of a problem. However, as Msgr. Kevin Irwin, the renowned sacramental theologian, noted in NCR last week, the theological foundations for the current draft document are so outdated as to be theologically inaccurate and deeply problematic. Rather than reflect the church's actual teaching from the highest authority — the Second Vatican Council — the authors appear to have traveled back to the theological imagination of Trent, clearly not taking advantage of centuries of theological, historical, biblical and liturgical scholarship.

Imagine if the bishops and those conference staffers working on a text about the Eucharist actually read the best scholarship on the subject from the last half-century. Imagine if those who purport to guide and teach those Christians entrusted to their pastoral care were intellectually curious, widely read, and consulted actual experts and professionals in theological and liturgical fields.

I have spent several columns in recent years pointing out how the very same dynamics — refusal to consult experts and professionals, failure to listen to the experiences of those viewed as different, overt animosity to the possibility of change or development — have harmed and continue to harm LGBTQ Christians and others.

But it was the understandable firestorm that erupted last week in response to Los Angeles Archbishop José Gomez's keynote address for a conference in Madrid that got me thinking not just about the sum of these separate areas of problematic speech and action, but also about the underlying cause of the consistently disappointing and often shocking disconnection from reality that is exhibited — without any sense of self-awareness — by our brothers in leadership roles in the church. 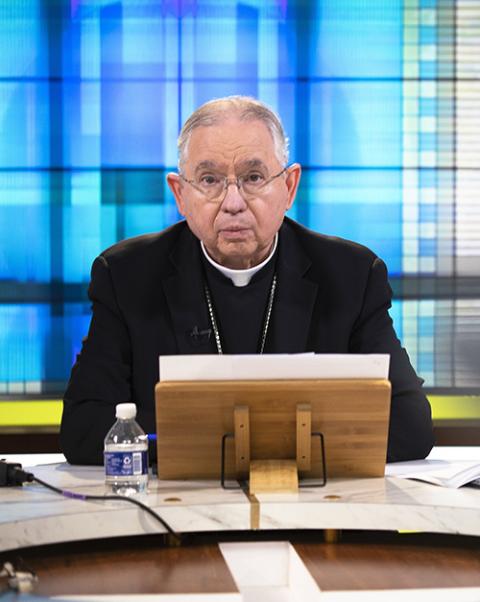 The thing is, I like Gomez. As with many other bishops I sometimes name in this column when engaging their public statements and actions, my concerns with Gomez's statements are not a matter of personal attack or dislike, but are about professional and pastoral responsibility. It is alarming that the bishop of one of the most ethnically and culturally diverse dioceses in the world would make claims so removed from the lived reality of the people he was ordained to serve.

As a theologian and a Franciscan priest, I am keenly aware of the limitations that we all face in our professional and pastoral ministries. Bishops are no different than any other cleric, religious or layperson. Episcopal ordination does not confer any special knowledge (which is the literal meaning of "Gnosticism"), nor does it provide anyone with special intellectual powers.

As Fr. Bryan Massingale, professor at Fordham University, said in a recent NCR article, the issue is that bishops like Gomez in last week's address have the audacity to speak with unearned authority about issues they clearly do not understand.

Most wise people in positions of comparable responsibility would solicit the advice and insight of those who are experts and professionals. But time and again, few American bishops seem able to do something so simple.

To be fair, I know of several bishops in the United States who do regularly consult with theologians, canonists, liturgists and other scholars, recognizing with appropriate humility that they do not and will never have all the correct answers or perspectives on their own. And yet, something more is needed. As Thomas Aquinas said so often, virtue requires practice (habitus) and the virtue of wisdom and intellectual curiosity requires an inquiring and discerning mind, heart and spirit.

In the meantime, it would behoove those inclined to make such statements and claims to read something other than the same-old pre-Vatican II British literature (pace Lewis and Tolkien), watch something other than EWTN and Fox News, and talk to somebody other than those narrowly selected interlocutors who are predisposed to agree with whatever one's solipsistic worldview might hold.