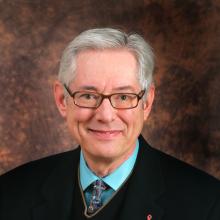 Bill Tammeus, a Presbyterian elder, is a former columnist for The Kansas City Star, where he spent more than 36 years of full-time employment. Since 2004 he has written his daily “Faith Matters” blog for The Star ’s website. In addition to his NCR column, he writes columns for The Presbyterian Outlook and Flatland, KCPT-TV’s digital magazine.

A graduate of the University of Missouri School of Journalism, Bill was a member of The Star staff that won the 1982 Pulitzer Prize for local reporting. His many other awards include several from the National Society of Newspaper Columnists and the American Academy of Religion, in addition to receiving the 2005 Wilbur Award given each year to the best religion column in the country. He received the David Steele Distinguished Writer Award from the Presbyterian Writers Guild in 2003. He is the author of A Gift of Meaning (2001, University of Missouri Press); They Were Just People: Stories of Rescue in Poland During the Holocaust with Rabbi Jacques Cukierkorn ​(2009, University of Missouri Press); Visitation: A Century of Faith (2009, Rockhill Press); Woodstock: A Story of Middle Americans (2014, AuthorHouse); Jesus, Pope Francis and a Protestant Walk into a Bar with the Rev. Dr. Paul T. Rock (2015; Westminster John Knox Press) and The Value of Doubt: Why Unanswered Questions, Not Unquestioned Answers, Build Faith (2016; Skylight Paths Publishing).

Bill is a member of Second Presbyterian Church in Kansas City, Missouri, and past president of the National Society of Newspaper Columnists. He’s married to Marcia Tammeus. Between them they have six children and eight grandchildren. 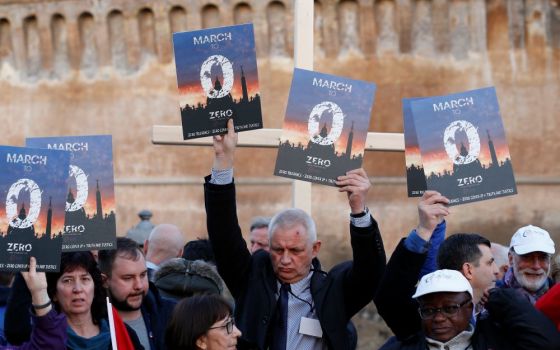 In 'Remnant Christianity,' author offers solutions on how Christianity can adapt and adjust in a postmodern world

Any hope for the church, Fr. W. Paul Jones insists, depends on raising up a faithful remnant in the midst of a church and culture that are shaking themselves apart. Facing reality is critical. 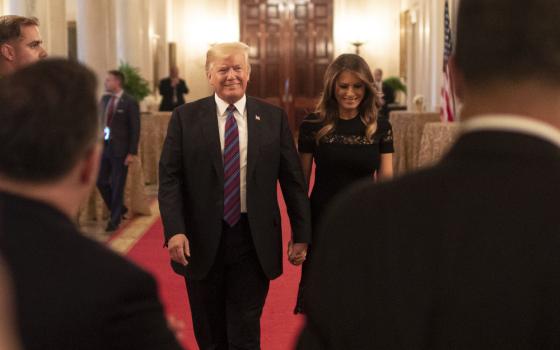 Book review: While these essays make the case against President Donald Trump, in the end they are less about the president and his policies than they are about evangelicals and their abandonment of principle. 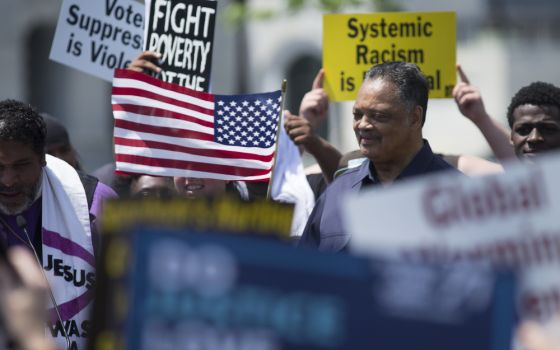 The time is right to read Jesse Jackson's speeches

Book Review: Civil rights leader the Rev. Jesse Jackson has become an important prophetic voice calling his nation — our nation — to do the right thing on behalf of the very people Jesus told his followers to care for: the poor, the downtrodden, the sick, the oppressed. 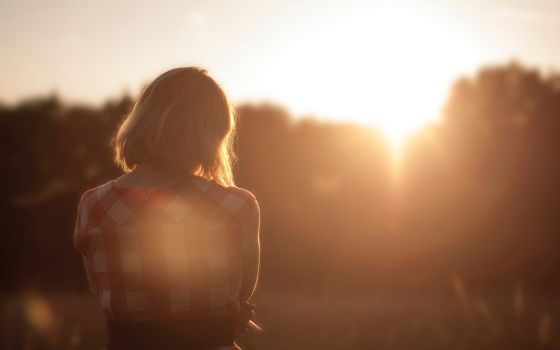 Book Review: Alec Ryrie's new book is a good guide on unbelief's mercurial history. He concludes that unbelief came in two models — one based on anger, one on anxiety. 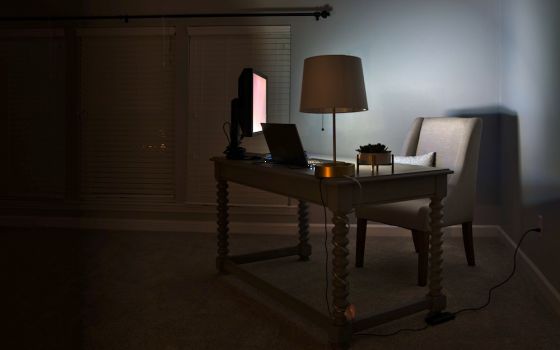 Book review: Samuel L. Perry conducted lots of interviews, which make up the most interesting part of this work; we get to hear from real humans who've been using pornography and who are wrestling with feelings of guilt and sin because of it. 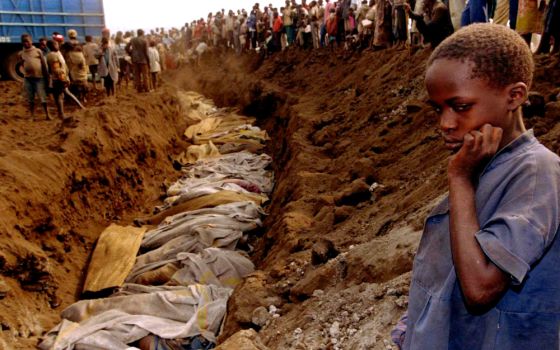 Book Review: Over and over, the author must confront the reality that Christians — mostly Catholics — brutalized one another: "Was this the Rwanda I grew up in? What had happened to humanity?" 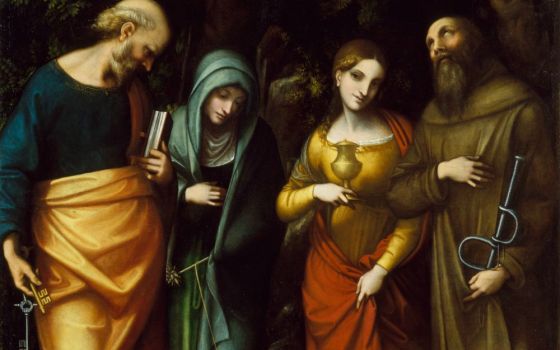 Review: From the time of Pope Gregory's invention of the life story of Mary Magdalene, she has been used and misused for countless theological, ecclesial and even political purposes. She has been nothing if not what Margaret Arnold calls "a compelling and malleable image." 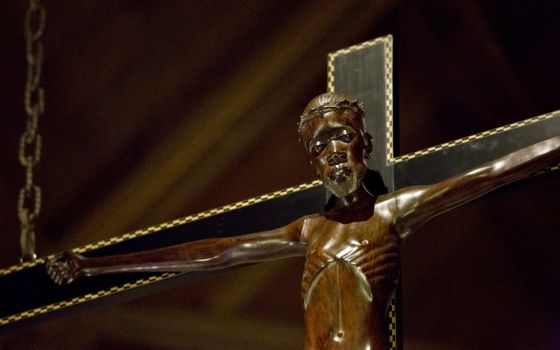 Book review: Author Jemar Tisby recounts Christianity's dismal record on racism in the U.S. — and despite considerable progress, it's a record that is still being written. 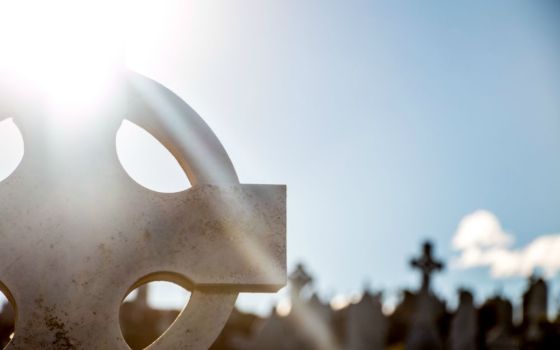 Book review: In books and other writings since introducing the world to the Gnostic Gospels, Princeton professor Elaine Pagels has asked important questions about faith and its sources. But until now she has not explored in depth what may be the foundational question about religion: why it exists at all. 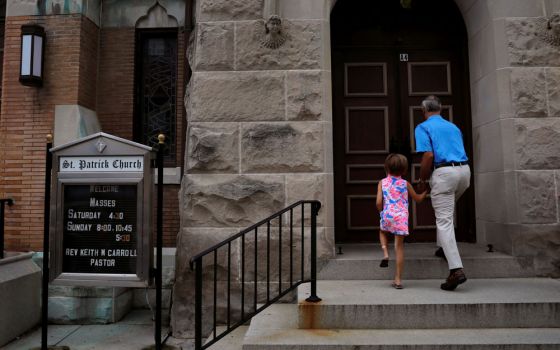 A small c catholic: The Catholic Church might be healthier if people in the pews recognized that they are the church and that it's their responsibility to hold their ordained leaders accountable. 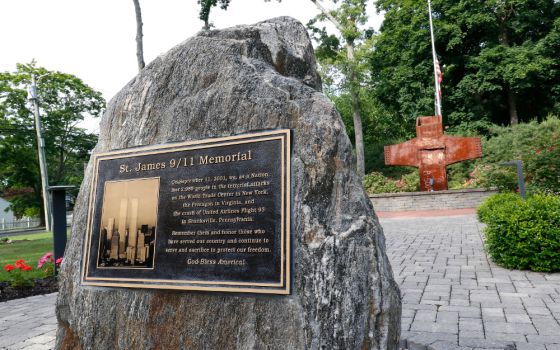 On 9/11 anniversary, demand politicians learn from our failures

A small c catholic: It should not shock you to learn that somewhere today religious and or political thugs are dreaming up ways to attack our national electric power grid, our internet, our water supply, transportation system, economy and electoral systems.

A small c catholic: One of my sisters emailed her siblings as this border-crossing story grew hot in the news. "I have a story about being separated from a parent," she told us. 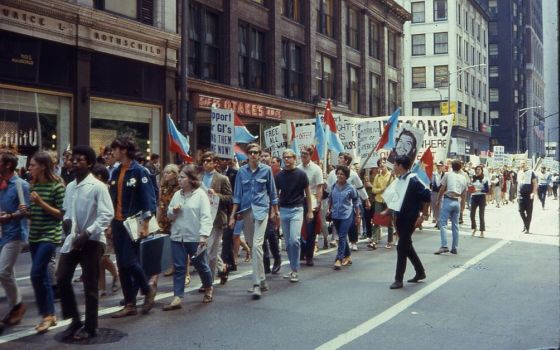 Reflecting on the recent past can lead ecumenical dialogue forward

The events of 1968 made it a year of singular consequence for both church and society. Fifty years later, we have a perfect moment for Catholics and Protestants to assess our journeys and learn from our different experiences. 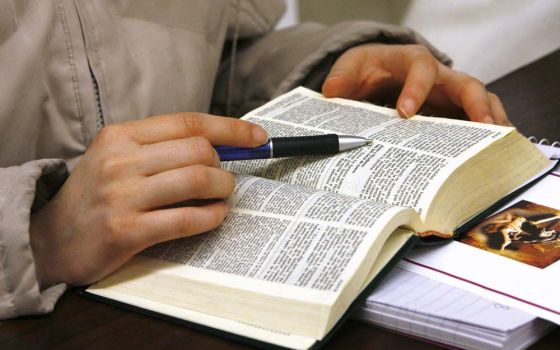 A small c catholic: It appears many Catholics didn't get much encouragement to read the Bible. Yet we Protestants sometimes get so focused on the Bible that it becomes an idol. For all people in the pews, it is vital to be biblically literate. 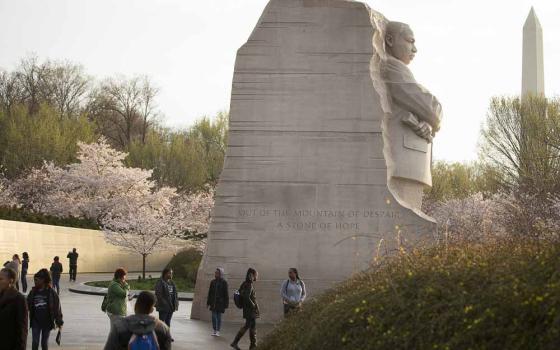 A small c catholic: We Christians live in a sometimes-frustrating interim. Catholic and Protestant sources assert that the reign of God has started but hasn't reached full bloom. Yet the Gospel invites to see the world in a unique way. 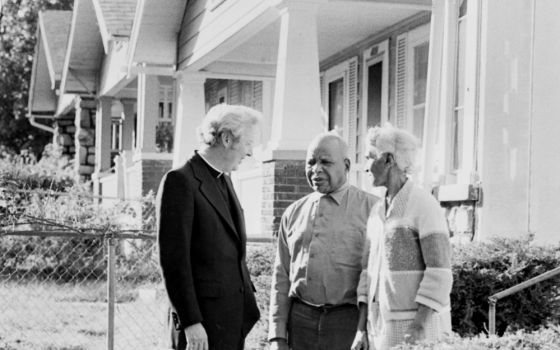 A small c catholic: Norm made Kansas City a more humane place, and his friends want to honor the late priest by equipping more people to get engaged in community development. 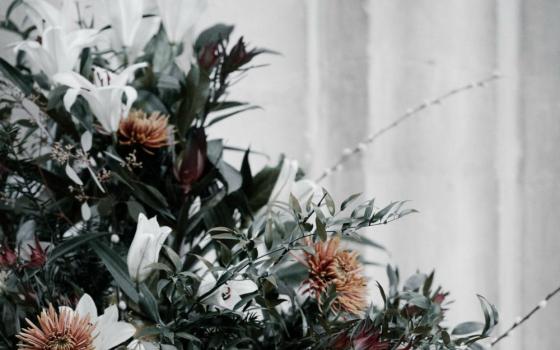 A small c catholic: Catholic and Protestant funerals have some essential similarities, but their differences are many and minister to people in ways that mostly make sense for each tradition. 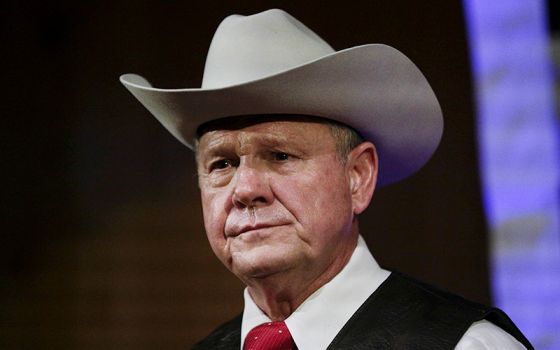 A small c catholic: What baffled non-evangelical Protestants in recent elections was how evangelicals could support people whose actions made a mockery of evangelical ideals. 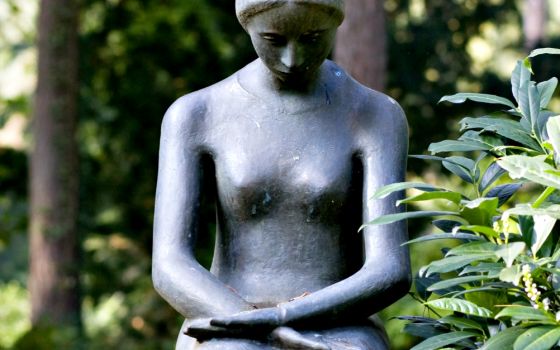 A small c catholic: In this era of headline after headline about sexual harassment, assault and violence, we need to understand more fully the sacredness of the human body. 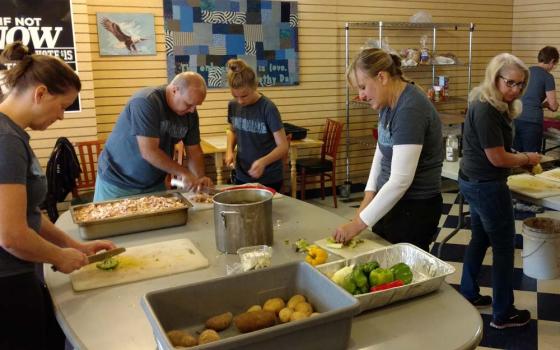 'Be the Church Sunday' reminds us to go beyond church walls

A small c catholic: Our congregation spent a day of service at agencies that do welfare, poverty and justice work. By day's end, I had been smacked upside the head by punitive realities of poverty.