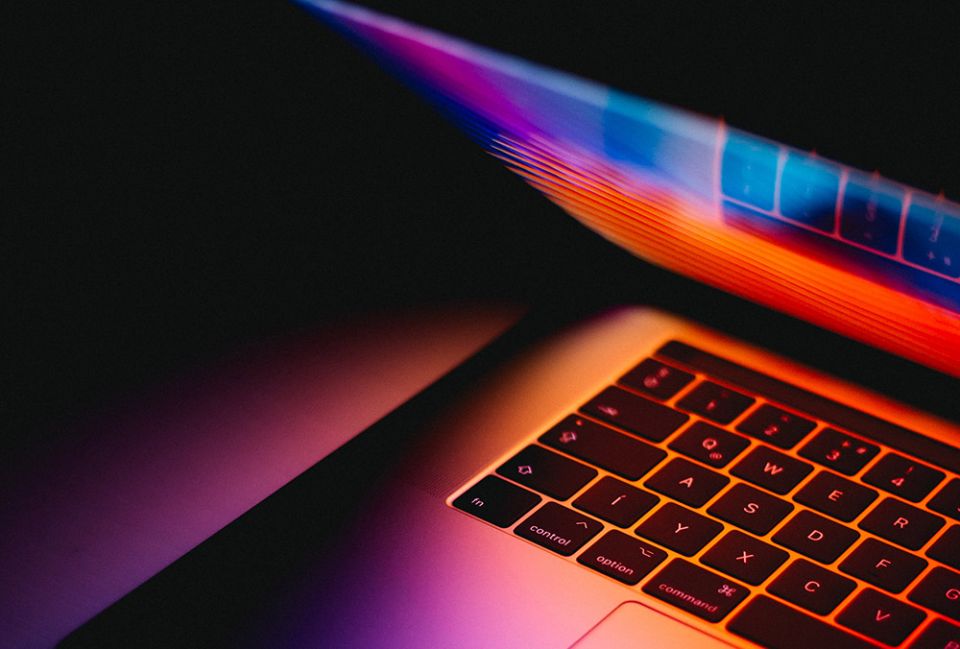 Throughout its 57-year history, the National Catholic Reporter has been a voice for racial justice. But it hasn't always included a substantial number of people of color among its regular writers and contributors.

In an attempt to bring more racial, ethnic, gender, age, geographic and ideological diversity to the publication, we are excited to announce a group of 13 new regular contributing writers. Some have longtime NCR connections, while others are relatively new to our pages. Some will write more frequently than others, but all have committed to contributing at least three essays, reviews or reported pieces over the next year.

We hope you enjoy — and are challenged by — their contributions. Let me introduce them: 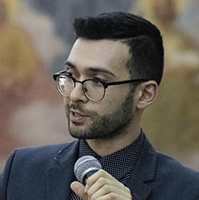 Stephen G. Adubato started writing for NCR in 2020 with his essay "Confessions of a 'Weird Catholic' " about young Catholics who prefer traditionalist liturgy. His latest essay was a review of spiritual and theological themes in the bestselling novel Dominicana. A graduate of Seton Hall University, Adubato currently teaches religion in New Jersey. 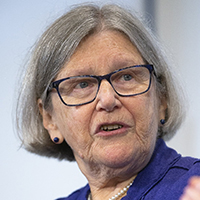 Simone Campbell is a Sister of Social Service and the former executive director of Network, the Catholic social justice lobby. In that position, she has written for NCR, arguing for better conditions for workers, budgets that prioritize social spending and, most recently, for vaccine equity. Campbell is the author of A Nun on the Bus and Hunger for Hope. 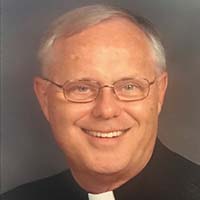 Peter Daly is a retired priest of the Washington Archdiocese who continues to help in parishes. He is also a lawyer who has worked with Catholic Charities on immigration. He has written for NCR since 2012, including last year's essay, "I'm done with the Knights of Columbus," about his frustration over the group's alignment with Donald Trump. 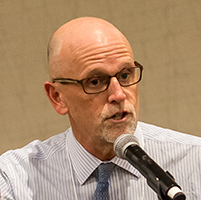 David E. DeCosse is director of religious and Catholic ethics at the Markkula Center for Applied Ethics at Santa Clara University. He has written for NCR since 2009, during which time he has tried to correct the record about "Catholics, voting and abortion" and whether or not St. Thomas More is a culture war hero. 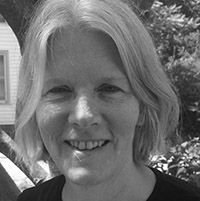 Kate Hennessy is a granddaughter of Dorothy Day and was raised in Catholic Worker communities. She is the author of Dorothy Day: The World Will Be Saved by Beauty. Her work has also appeared in Best American Travel Writing, America magazine, the Catholic Worker, and The Tablet. She lives in County Waterford, Ireland. 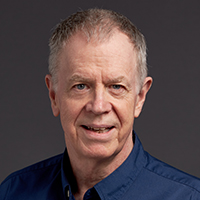 James F. Keenan is a Jesuit priest and Canisius professor at Boston College, where he is vice provost for global engagement and director of the Jesuit Institute. A bioethicist, Keenan has written several books about HIV/AIDS. He has contributed to NCR since 2010, and during that time twice argued for women to be made cardinals. 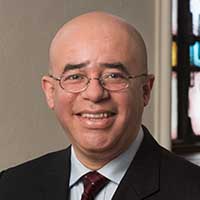 Hosffman Ospino is a professor of theology at Boston College, where he chairs the Department of Religious Education and Pastoral Ministry. A native of Colombia, he has conducted several national studies on Hispanic Catholics. Earlier this year, Ospino wrote about his experience of Mass-going in his parish parking lot. Most recently, he interviewed Rafael Luciani, one of the world's leading experts on synodality. 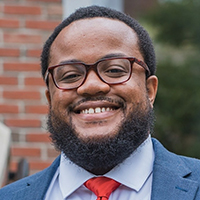 Dwayne David Paul is the director of the Collaborative Center for Justice, a Catholic social justice organization sponsored by six communities of women religious. He started writing for NCR in 2020, with an essay that argued "Prisons and law enforcement are not the solution to our social problems." Most recently, Paul wrote a critique of community policing. 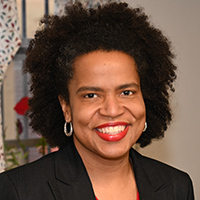 Tia Noelle Pratt is the director of mission engagement and strategic initiatives and an assistant professor of sociology at Villanova University in Pennsylvania. Her research has focused on the intersection of race and religion. In addition to reviewing the television shows "Lucifer" and "The Chair" for NCR, Pratt has written about the need for the Biden administration to prioritize anti-racism work. 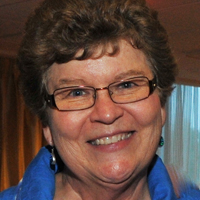 Christine Schenk is a Sister of St. Joseph who has written for NCR since 2013. She served urban families for 18 years as a nurse midwife before co-founding FutureChurch, where she served for 23 years. Her most recent essay for NCR was about Ludmila Javorova, the first publicly known woman priest ordained in the modern era. Schenk is the author of Crispina and Her Sisters and currently serves on NCR's board. 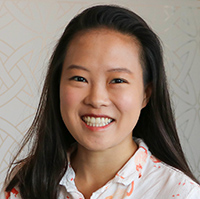 Flora x. Tang is a doctoral student in theology and peace studies at the University of Notre Dame. Her research focuses on post-traumatic sacramental theology, Asian American literature and queer theology. Her first essay for NCR was a review of "Minari," a film about a South Korean immigrant family. 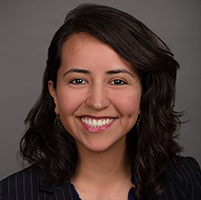 Yunuen Trujillo is an immigration attorney, a faith-based community organizer and a lay minister. She is the religious formation coordinator (Spanish) with the Catholic Ministry With Lesbian and Gay Persons of the Los Angeles Archdiocese, and the founder of the Instagram @LGBTCatholics. Her first essay for NCR, in 2020, was about Latino Trump voters. 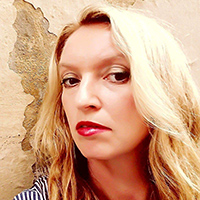 Rebecca Bratten Weiss is an editor, independent academic and freelance writer residing in rural Ohio. She has written for NCR for the past year, with essays on the pandemic, feminism, abortion, politics, how the church's support for Trump has driven some Catholics to the exits, and most recently, about the Latin Mass.

A version of this story appeared in the Oct 1-14, 2021 print issue under the headline: Introducing NCR's new contributing writers .

Big week ahead for coverage of climate crisis

God loves diversity, both in us and the earth