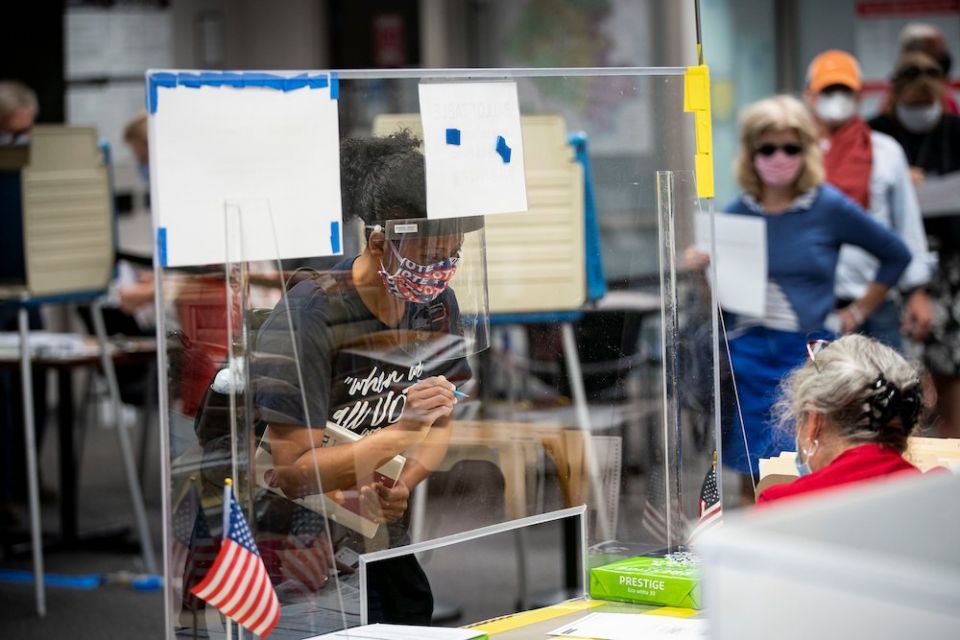 It comes up in phone calls and email exchanges: "Given his support for legal abortion, can a faithful Catholic vote for Joe Biden?"

Both of us have fielded questions like that in recent weeks. Maybe you have, too.

The short answer is "Yes."

The longer answer relies on a combination of church teaching and the conscience of individual Catholics. But you might not know that to hear from some priests, politicians and prelates, not to mention other Catholic media and an occasional former college football coach.

To counter the narrative that to be Catholic means you must vote Republican and for Donald Trump, NCR has published a number of articles over the past months to educate our readers both about actual church teaching on the matter, and to provide a forum for voices of Catholics struggling with the choice this November.

As a friendly reminder — and for suggested social media sharing and forwarding to that friend from high school or great-uncle-twice-removed who insists Biden or those who vote for him are not really Catholic, we offer this roundup of recent helpful articles and columns. 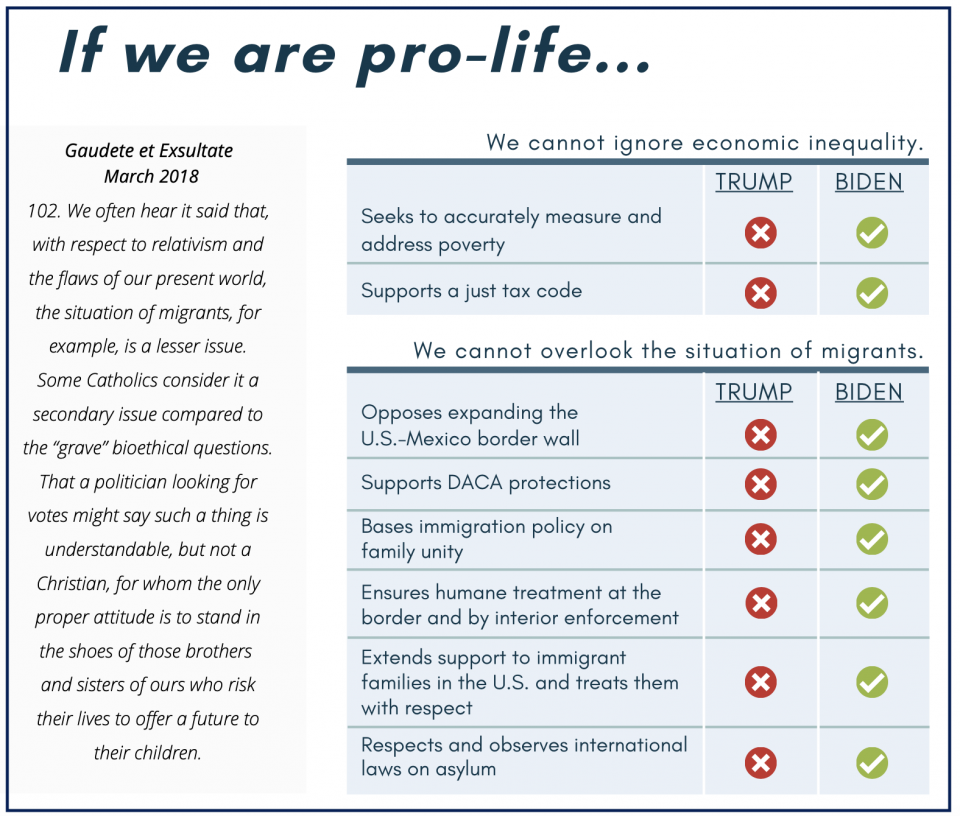 A version of this story appeared in the Oct 30-Nov 12, 2020 print issue under the headline: Can Catholics vote for Biden? .

Opinion | Asking for a friend: Can a Catholic vote for Biden?

Annett's 'Cathonomics' should be required reading in Catholic business schools